No minimum level of alcohol that is safe for health (study) 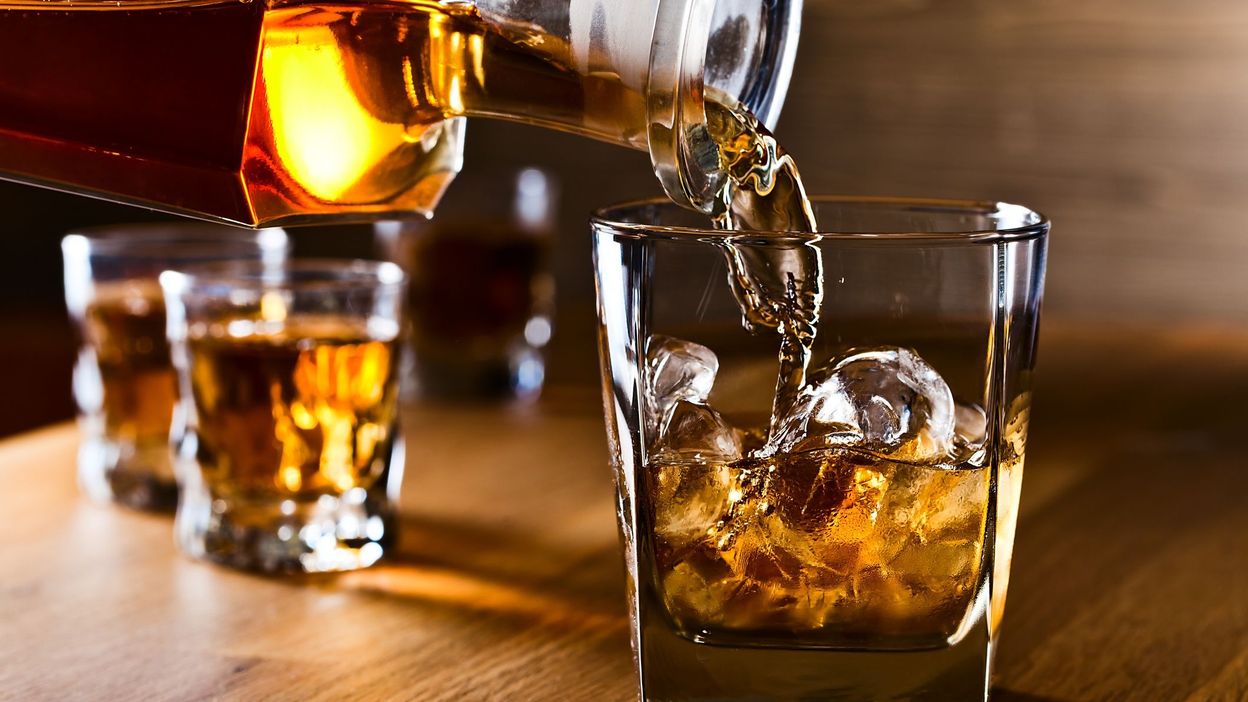 Even the daily drinking of a glass of wine or beer poses a health risk, according to a large study into the frequency and impact of alcohol consumption responsible for almost 3 million deaths per year worldwide.

One in three alcohol drinkers die each year from alcohol-related health problems, including 2.2% of women and 6.8% of men, according to the study, which argues for "zero alcohol".

The study, published Friday by the medical journal The Lancet, assesses alcohol consumption and their health effects in 195 countries between 1990 and 2016. Alcohol caused 2.8 million deaths in 2016, note -t ​​it.

In 2016, alcohol consumption was the seventh risk factor premature death and disability worldwide and the main cause of death among people aged 15 to 49 (traffic accidents, suicides, tuberculosis …).

Alcohol is associated with almost one in ten deaths in this age group.

Drinking one drink per day for one year increases the risk of developing one of the 23 health problems related to alcohol (cancer, cardiovascular disease, stroke, cirrhosis, accidents, violence) among those aged 15 to 95 with 0.5%. , …), say the authors, compared to non-drinkers.

This corresponds to an excessive mortality rate of 100,000 deaths per year in the world before a glass a daysays Dr. Emmanuela Gakidou from the Institute of Metrology and Health Assessment (IHME, University of Washington), co-author of the study.

"The risk & # 39; s for health associated with alcohol huge"She said.

According to her, these results support other recent studies that have shown "clear and convincing correlations between alcohol consumption and premature death, cancer and cardiovascular problems".

On average, the highest number of alcoholic drinks (wine, beer, spirits, etc.) is consumed per day men in Romania (8.2) followed by Portugal and Luxembourg (each 7.3).

For the Women, appear in the leadership, Ukraine (4.2), Andorra and Luxembourg (3.4 each). In France consumption is an average of 4.9 glasses per day for men and 2.9 for women.

"Given the pleasure that comes with moderate drinking, claim that there is no level "certainly" does not seem to be an argument forabstinence"says Sir David Spiegelhalter, statistician, professor of public understanding of risks at the University of Cambridge.

Driving is never 100% safe so farthe government does not recommend people to avoid driving a car".

"If you think about it, there is no safe standard of living, but no one would recommend tolerance"he jokes.