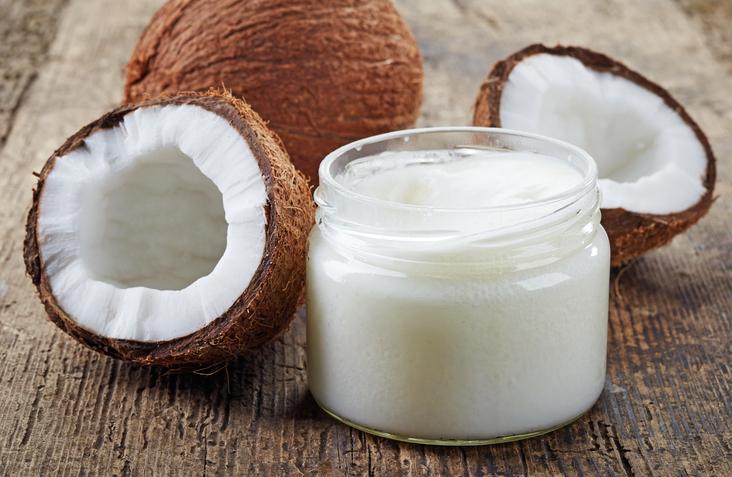 Everyone thought they had discovered a wonderful product. More environmentally friendly than palm oil, good for cooking and interesting to limit obesity … In reality, coconut oil would also have its faults and even be dangerous to health. This is certainly the opinion of Karine Michels, professor of epidemiology at the University of Harvard. During a lecture at the University of Friborg, Switzerland, she even spoke about 'pure poison', reports the British newspaper The Guardian.

Karine Michels announces the color, her conference is entitled "Coconut oil and other nutritional errors". Filmed, she was posted on Youtube and has already made more than a million views! The proof that fascinates the debate about superfoods. According to the professor, also director of the Institute for Tumor Prevention and Epidemiology at the University of Friborg, the so-called "saturated" fats are dangerous. They are actually in large numbers in coconut oil, and even in larger numbers than in butter. In coconut oil there is 82% saturated fat versus 63% in butter.

A study already advised relative to its consumption

The professor confirms the conclusions of a study that was published a year ago by theAmerican Association of Cardiology (AHA). The researchers had shown how coconut oil increased cholesterol LDL, called "bad cholesterol".

Too much cholesterol increases the risk of cardiovascular disease. The age group most at risk for cardiovascular events is 55 to 74 years old. 75% of men and 60% of women have high cholesterol levels, but half are not treated. Also used in cooking, coconut oil would produce carcinogenic compounds. The authors of the study therefore advise against consumption and use. They prefer the vegetable oils rich in monounsaturated fats (olive, almond, avocado) and polyunsaturated (sunflower, grape seeds, nuts).