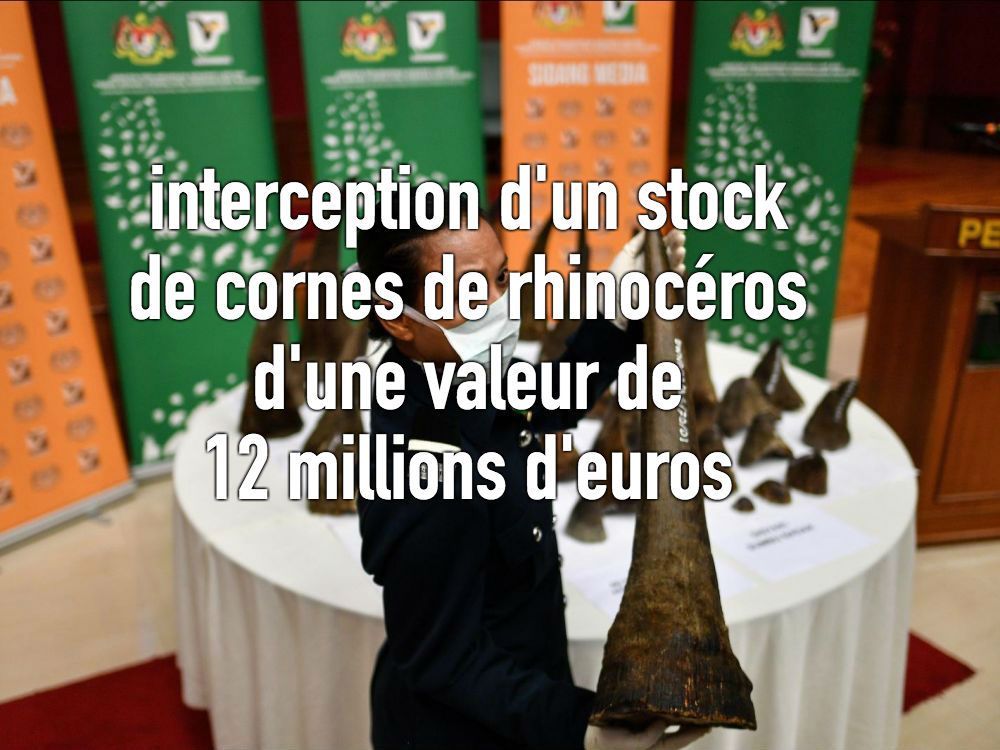 Malaysia: interception of a rhinoceros with a value of 12 million euros.

The Congolese government decides free healthcare in the light of the Ebola epidemic.

The blue light from the screens causes self-destruction of the retina.

Soon a tax deduction for adopting a pet?

Why do you lose consciousness during general anesthesia?