when mushrooms grow in the lungs 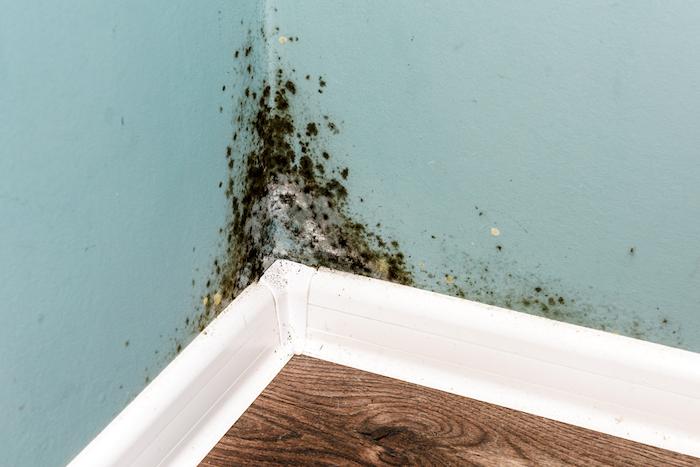 "This is a major public health problem, but this disease is not visible to the population and the medical world, the current publications report that 3 million people are affected in the world and 240,000 in France, but it is very underestimated," says Dr. Cendrine Godet, according to which "these patients must be recognized as victims".

With other specialists, the doctor warned about chronic pulmonary aspergillosis at the International Congress of the European Association for Respiratory Diseases (ERS). This pathology is caused by a small mushroom, found in the shapes of our attics, ceilings, air conditioners, bathrooms or kitchens. "We breathe it daily," says Dr. Godet. "As soon as you have black spots on the walls, there is aspergillus in it."

In untreated patients, 5-year mortality ranges from 50 to 80%

Aspergillosis mainly threatens people who are vulnerable, immunosuppressed or who have already had lung disease (cancer, tuberculosis, asthma, pneumonia …). The lungs of smokers are also particularly threatened. In untreated patients, mortality varies from 50 to 80% for 5 years. And even in treated patients, the right antifungal treatment can suffer resistance due to overuse of antibiotics. An operation is rarely possible.

"In the most serious infectious forms, when we discover that aspergillus is involved, the lung begins to destroy itself, there are huge holes with mushroom balls in it," says Dr. Godet.

Shortness of breath, coughing and spitting of blood

The symptoms of aspergillosis are shortness of breath, coughing and spitting of blood. They can correspond to many other pathologies, so they are hardly associated by the medical staff and patients with the aforementioned airway disorder.