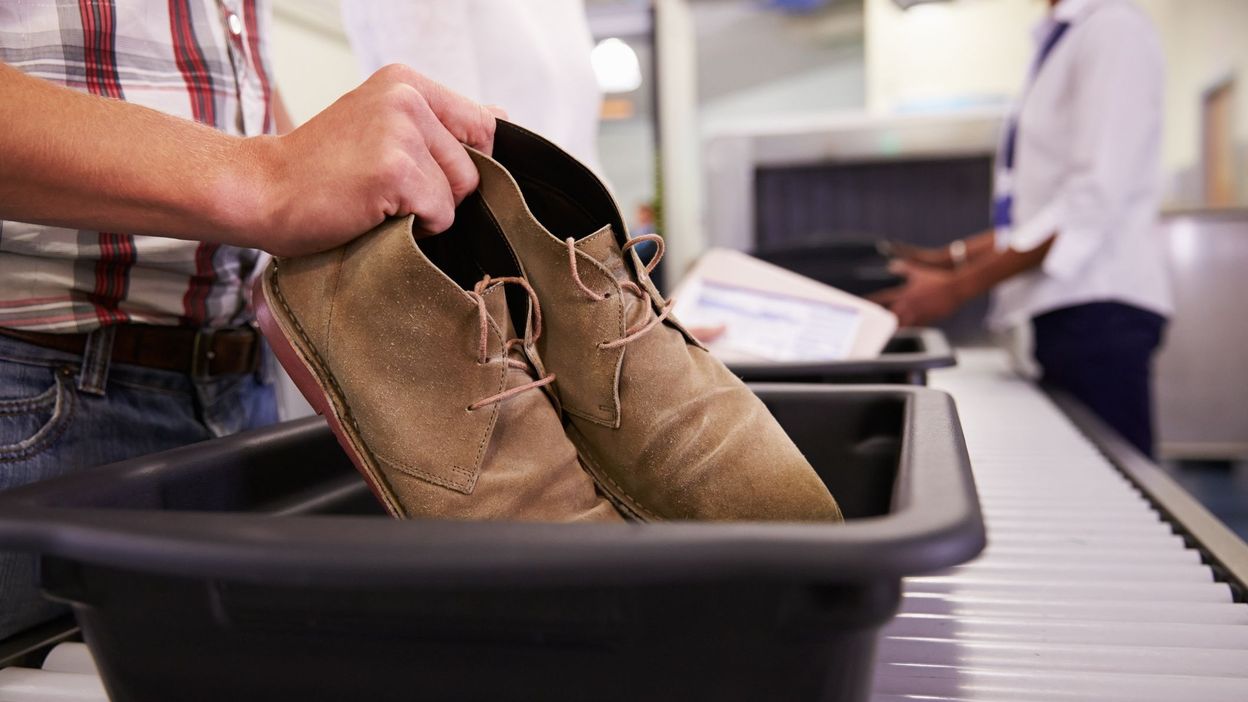 According to a study published by the journal BMC Infectious Diseases and conducted by researchers at the University of Nottingham in the United Kingdom, the area with the most germs and viruses at the airport is not to be found in toilets or counter check-in or bars at the airport. These are the plastic trays that are used in security checks.

The most detected virus remains the rhinovirus, causing colds. Some samples also showed the presence ofinfluenza virus A.

These results emphasize the importance of some habits to be Wash your hands well and regularly and that of cough in a handkerchief or in his sleeve in the bend of the elbow, as noted by the authors of the study.

In the winter of 2016, the researchers collected a large number of samples from different parts of Helsinki-Vantaa airport.

In total, the scientists discovered viruses on 10% of the tested surfaces, with the highest concentration on the plastic bins in which travelers deposit their coats and electronic devices before they pass the security gate.

Viruses have also been identified on payment terminals, staircases, customs desks, playgrounds for children and the atmosphere.

"This study shows how important it is to be better make it sensitive the population to the spread of viral infections. Contamination can be minimized by washing your hands and coughing in a handkerchief or in your sleeve, especially if you are in public places", explains Jonathan Van Tamion in a statement that co-wrote the study.

"These precautions can occur pandemics and are essential in densely populated areas such as airports, an important gateway to the world. "