Accident at work in Vaulx: the driver who is being crushed by tons of tires is in a condition that is considered very serious 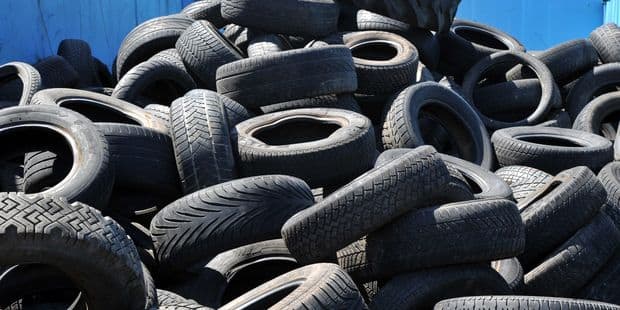 Three employees of the Dufour company arrived shortly after the accident to remove some tires to facilitate access for rescue operations. The driver was alone at the time of the facts.

On Monday morning, between 7 a.m. and 8 a.m., a self-employed laborer from Couvin, born in 1972, was unloading forestry and agricultural ties in the Rue du Canon in Vaulx near Tournai. The man then tried to move a tire that blocked unloading. This maneuver would have caused the truck to collapse on the driver who had been buried with tires. Only at the moment of the facts is it impossible at the moment of the exact moment at which this fact occurred.

Around 8 o'clock three Dufour company employees arrived who had a construction site at the scene of the accident and they began to remove various tires to the man and facilitate access to emergency services on their way.

According to the parquet of Tournai, a band weighed between 300 and 500 kg. The driver was then taken into CHWapi in a state that was considered very serious.