Elections 2018: Benoît Lutgen will look for a second maïorat in Bastogne with an opening list 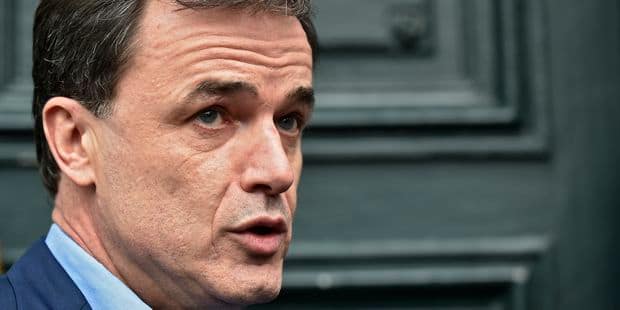 The current mayor of Bastogne Benoît Lutgen presented Thursday evening the list of 25 candidates that he will take to the municipal elections to win a second term at the head of the city. This list is the first to be officially unveiled in Bastogne. The chairman of the CDH has repeatedly insisted on "opening" his list, called "Bastogne stronger". Fifteen candidates are departing municipal representatives or OCMWs, while Ziad El Husseini is a defector of the bastogne minority @venir (trend MR).

Although he was a novice in municipal politics, Benoît Lutgen became mayor of Bastogne in 2012, by overthrowing the outgoing majority. His list then won 17 out of 25 seats, an absolute majority. Benoît Lutgen now defends his record.

The program of the Thursday presented list will revolve around five axes: "Bastogne more humane", "safer", "more attractive", "more beautiful" and "more innovative". The proposals of citizens collected thanks to an all-box are integrated.

If the Benoît Lutgen list is first presented officially, it must be rejected against another list supported by all other political families. The movement, initially citizens and those "Citizens Positives" should be called, thus obtained the official meeting of MR, PS, DéFI and Ecolo.

Jean-Pierre Lutgen, the boss of Ice-Watch and the older brother of Benoît, could be included. There would also be a family duel in Bastogne. However, Jean-Pierre Lutgen has officially not officially announced his position and the role he would play in the common poll.