Koen Geens: "Radical right-wing extremist attacks can not be ruled out in Belgium" 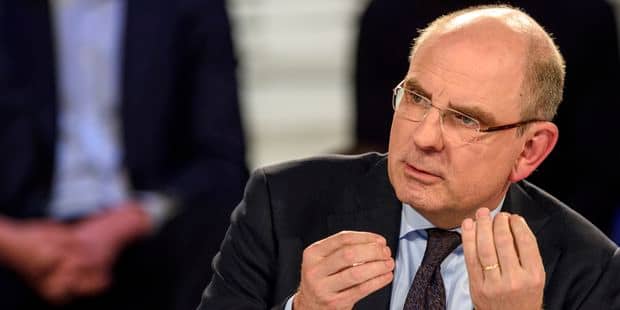 "Attacks by radical right-wing extremists can not be ruled out in Belgium," said Koen Geens Minister of Justice, who spoke of a "wave of activity" in the Sudpresse titles on Monday. "State security believes that our country would have dozens of right-wing extremist activists who are ready to take violent actions or to break the law on the basis of their ideological framework," Koen Geens said.

"Cities such as Antwerp, Brussels, Charleroi, Ghent and Mechelen are home to large concentrations of right-wing extremist activists, but also cells in more rural areas in West and East Flanders, from Limburg to Liège and the province of Luxembourg", says the minister.

According to him, this is generally limited to "peaceful demonstrations or racist hate messages that are broadcast on social media". But there are also incidents where asylum seeker centers and mosques are the target of Molotov cocktails or incendiary bombs.

The collective against Islamophobia in Belgium (CCIB) receives about 80 to 100 reports per year. "The right xenophobic rhetoric is growing and you do not have to be a Muslim to respond, there is social cohesion in our country," said Hajib Lhajjaji, vice-chairman of the group, who called home secretary Jan Jambon about it.