Moresnet (Plombières): one or more deaths after stabbing, "an act that falls under the private sphere" 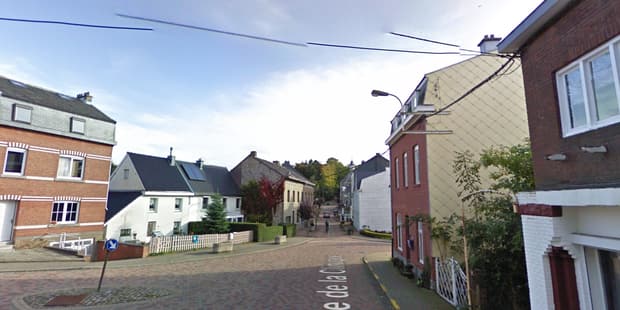 This Wednesday afternoon one or more people died after a murder in Moresnet-Chappelle in the province of Liège.

"Unfortunately, on 22 August at the end of the afternoon Moresnet-Chappelle happened", says Thierry Wimmer, mayor of the area. "Many victims must be deplored, this act is not of a terrorist nature and belongs to the private sphere, the author can not cause any harm, there is no danger to the population."

The authorities, however, remain cautious. "Research activities are currently under way, and more information will be provided later by the Prosecution."

As far as the Verviers fire department is concerned, it is the same restraint. "Following the questions I received, I can tell you that there was an event in the city of Plombières, the rescue zone intervening with two ambulances and a logistic vehicle at the request of the police, we are bound to the professional and medical The mayor already has a word for families.

"The local authorities express their sincere condolences to the family and relatives of the victims."