Tournai: A man is being hacked by two men and a woman 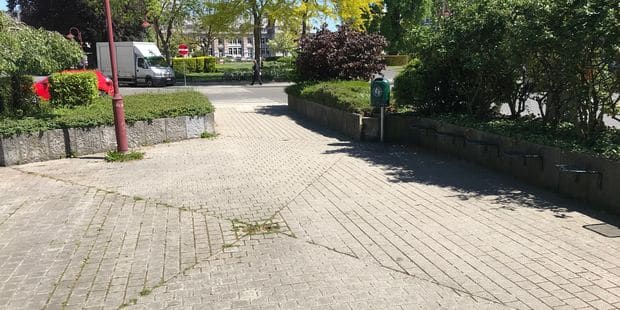 The facts took place on Thursday morning early in the morning, near Place Crombez.

The two men surrounded the victim and during that time the woman who was with him took the opportunity to take a 100-euro bill that was in the victim's pocket. The woman then tried to steal the victim's mobile phone, but did not succeed. The three suspects spoke an unidentified foreign language and left for the Henry VIII tower.

However, the victim was not threatened and not defeated by the three villains.