MX-vertical, the slanted mouse from Logitech to prevent wrist pain on the right 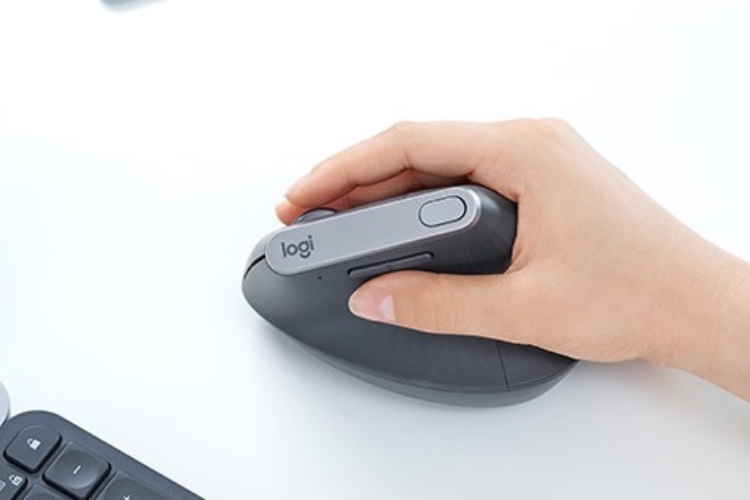 Logitech leans its new mouse, the MX Vertical for users who want to avoid pain or pain. Apparently left-handed people do not have this problem …

This large mouse has an interactive surface that is raised by 57 ° to the right. There are two main buttons and the click wheel. Just above the thumb we have two thin navigation buttons. At the top of the mouse the movement speed of the cursor can be adjusted with a different button (this is programmable, just like the other for different actions).

The Vertical MX works in Bluetooth or wired (with a USB-C connection on the device side) or with Logitech's own wireless connection. The power is supplied by a small battery. The announced autonomy is four months and a one-minute charge, with the empty battery, can offer 3 hours of use.

This new device is pre-order at 109 € for an exit next month. At least OS X 10.13.6 is required. Logitech has started this market, where ergonomic mice based on the same principle already exist in number, at considerably lower prices, with or without wireless.