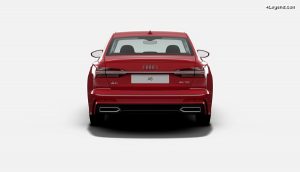 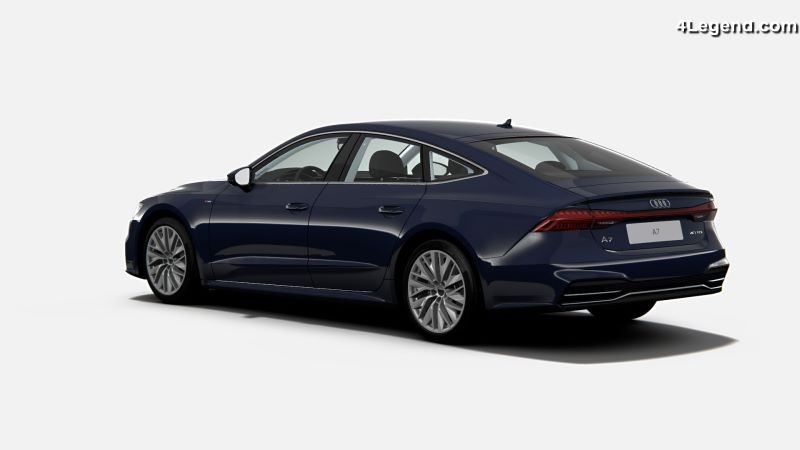 Audi's latest, robust and powerful four-cylinder TDI engines are more than ever ready to complement the refined elegance of the brand's latest four-way roadster. The 2.0-liter, 204 hp (150 kW) 2.0-liter four-cylinder engine can now be ordered for the Audi A6 Sedan, A6 Avant and A7 Sportback, with the 40 TDI designation.

MHEV – soft hybrid transmission
The pursuit of an optimal economy extends beyond the engine compartment to the new hybrid powertrain (MHEV), which is standard on all Audi A6 and A7 Sportback models. The most important part is a belt generator (BAS) which is connected to the crankshaft and which in this application can recover up to 5 kW of power during deceleration periods and store it in a separate lithium-ion battery, accommodated at the rear of the vehicle. If the driver gets his foot off the accelerator with a speed between 55 km / h and 160 km / h, the engine runs idle. As soon as the driver accelerates again, the BAS repairs the power quickly and smoothly. Equally important: the almost homogeneous activation and deactivation of the system and the low engine speeds make driving even more relaxing.

The driving environment also contributes significantly to the feeling of calm. The A6 Berline, Avant and A7 Sportback 40 TDI are equipped on the same level as their six-cylinder counterparts, bring out the best in body design and integrate as discreetly as possible the latest Audi technologies in the area of ​​luxury and comfort.