some games will not benefit from online backup 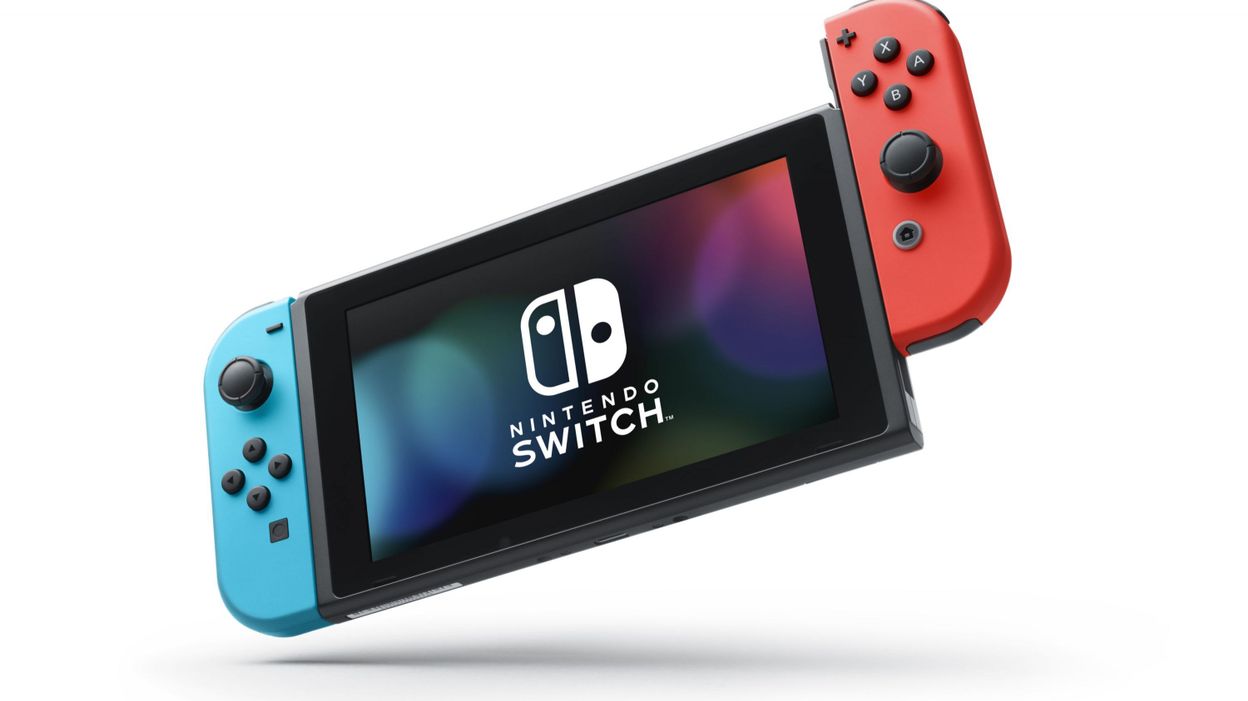 Eighteen months after the start of his marketing, the Nintendo Switch still does not have an online backup system. The option should arrive this month, but does not affect all games.

Up to now, backups of your Switch games have been stored in the internal memory of the console. In other words, in case of theft, accident or repair, you can say hello to your 120 hours of games on The Legend of Zelda: Breath of the Wild, your score online on Splatoon 2 or your trip on Celeste.

To enjoy an online backup, such as for several years on PlayStation 4 or Xbox One, it still takes a few days, the time that Nintendo finally launches its Nintendo Switch Online, a subscription to 3, 99 euros per month (7 , 99 € / 3 months, 19.99 € / year) that offers not only the possibility to play online, but also classic old NES games, exclusive offers, a special application for smartphone and tablets and … this famous back -up in the backup data of the cloud.

Nintendo had to formalize the launch at a Nintendo Direct a week ago, but the recent earthquake in Hokkaido led the company to postpone the event. Anyway, we now know that this online backup does not affect all games available on the console. Nintendo has confirmed to the GameInformer site that a handful of them are not compatible with the feature. Among these games we find:

The reason is both simple and strange (Nintendo spits everything): according to the Kyoto company online backups could make players cheat by, for example, restoring some elements of the game that are already shared with other players (as it will be case in Pokemon Let & # 39; s Go); or restore a larger place in an online ranking (for example on Splatoon 2).

Nintendo does not explain why games like the excellent Dead Cells or FIFA 19 have an online back-up on other consoles, or why games like Arms or Mario Kart 8 Deluxe are entitled to a backup while they offer, such as Splatoon 2, a online rankings. We need to learn more in the coming days or weeks with the next Nintendo Direct.