23:44 – Bordeaux: Poyet attacks leaders on Laborde and threatens to leave 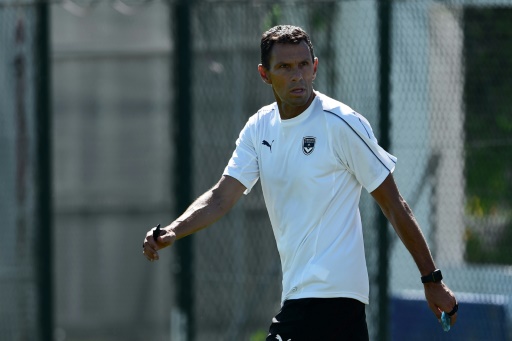 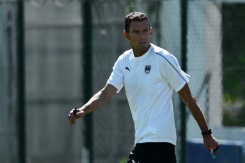 Gustavo Poyet, coach of Bordeaux-winner Mariupol (2-1) in the Europa League, was furious in a press conference against his leaders who left Gaëtan Laborde in Montpellier without informing him, threatening the club leave.

"I'm not happy today, it's my worst day in this club", said Poyet. "What the club did with Gaëtan Laborde today is a disgrace, I asked the club that he did not leave before we took a player, did not recruit them and they let Laborde leave."

The Uruguayan technician had Laborde called Mariupol for the second stage of the third qualifying round of the Europa League on Thursday-evening, the player had normally participated in the last ride in the camera on Wednesday morning in Haillan, but "when we were at the hotel today (Thursday) at 11.45 am arrived, Laborde was not there. He was called, he was Montpellier, nobody told me anything.

Asked about his future intentions while the tensions are deeper and deeper between him and the direction of the Girondins, Poyet said he wanted to speak "with his agent" (tomorrow) and I will have one I do not know if it will not end (with Bordeaux) "

" It is a shame to have done this to me, the players and the fans, I can not accept that, "he continued as the press brought it back to the market." I know which leaders tell you I knew, they say it from behind, but I have the + cojones + to say it in the front, no one warned me about his departure, so I need an explanation from the club If they explain it to me tomorrow , we will see if I continue or not, but I need explanation. "

Informed about the exit of his coach, the president Stéphane Martin explained that Poyet had" been informed of the departure of Laborde from Wednesday afternoon " . "If he has taken his decision alone, we will see … ", he concluded.