According to Del Bosque, Usain Bolt has to play "defender" to succeed in football 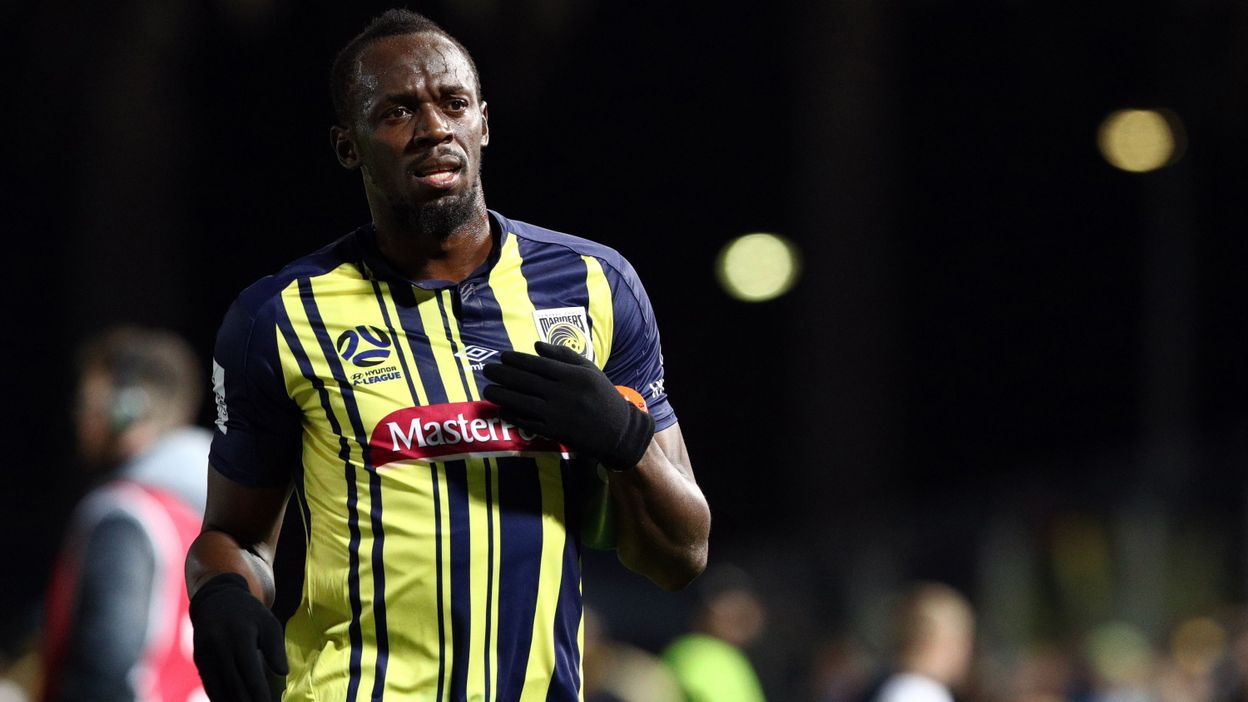 Surprising geek advice: according to Vicente del Bosque, Spain coach world champion 2010, the king of the sprint Usain Bolt can succeed for his conversion to football, provided he plays … defender.

"Without doubt, as a defender, back to the public and the sidelines, this is where he would be most effective", secured Friday Del Bosque on the Olympic channel.

"In a team that plays counterattacks and plays fast in transitions in empty spaces, it could certainly integrate. It would be possible", said the Spanish coach who also won a Champions League with Real Madrid.

But he remembered that running was still not enough: "it is not just about covering 100, 60 or 70 meters of land. It is a matter of doing it many times and that requires endurance that I do not know if it is."

The 32-year-old Jamaican, eight-time Olympic champion and world record holder on the 100 and 200 meters, dreams of becoming a professional football player. The Australian club Central Coast Mariners (Sydney) has offered to train with his staff the time needed to see if he is able to sign a professional contract.

Bolt played 20 minutes with his team on August 31 against an amateur team, but clearly missed the pace. Evolving to his favorite striker on the left, he almost scored a goal.

lightning finished his athletic career last year and has since tried his luck in football in Germany, South Africa and Norway, but without success.