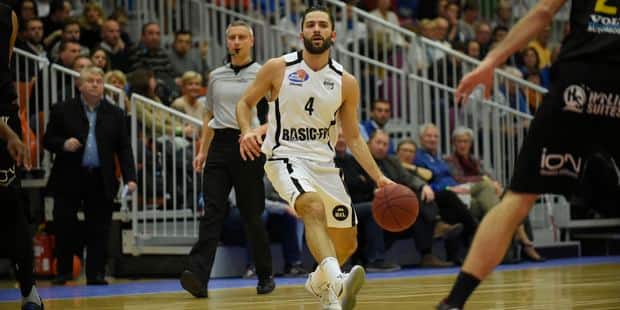 After having tested in France (short defeats in Strasbourg and Nanterre), Brussels will try to take revenge on the second name, Nanterre 92, which he will defeat on Saturday (6 pm) in Woluwe-Saint-Lambert in the context of the Wolu Gala Basketball. The event is free and Brussels has come to each of the seven editions. The proof that the club of the capital appreciates the cozy atmosphere of the sports complex Poseidon to launch the season.

National champion in 2013 and winner of the EuroCup in 2017, his opponent is part of the frames of the French Pro A. In particular he has Hugo Invernizzi (already present with Nanterre at Wolu Gala Basket in 2015), American pair Senglin – Waters and good old acquaintance of Julian Gamble, the interior of Brussels 2014-2016. elsewhere coaches Crevecoeur and Donnadieu appreciate and have regular contact.

There will be a few new heads in the Brussels camp. With the exception of the Croatian tower Radic (2.08 m) which already played in the Portuguese, Italian, Croatian and Hungarian matches, the other three rookies played in France last season (Pro B). Amin Stevens (2.03m pivot) had excellent statistics with Rouen (17.92 points, 9.08 rebounds, 2.6 assists in 32.8 minutes). Rugby Christopher Smith (1.94m) helped Vichy-Clermont (12.7 pts, 3.7 rebs, 1.2 asss in 28.3 minutes), the winger of 1.93m Caleb Walker 33 games played with Evreux with 16.67 pts, 6.03 reb. and 2.64 e.). These new recruits are surrounded by the Lithuanian Peciukevicius, the Belgians Foerts (Jonas and Niels), Lichodzijewski, Loubry and Muya. William Robeyns, the hope of Spirou, is added to the painting. The young Alexis Amerlinck, Gijs Lambrechts and Kamal Tall are evolving towards double affiliation.