GP of Belgium: And the galley of Stoffel Vandoorne continues … 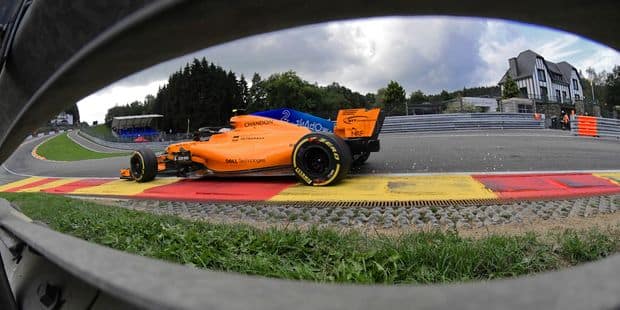 New cataclysmic session for the Belgian, the best on his country.

Stoffel Vandoorne once again drank the chalice to the lees during the 2nd free practice session of the Belgian Grand Prix. Just like in the morning session, the McLaren driver finished last with a time of 1: 46.496, more than 3 seconds behind the best!

Always in mediums while the other drivers were tender and super soft, the Belgian lost more than 25 minutes after a change in the flat bottom. Then he was entitled to a car that was too underexposed, almost untenable. And to top it all off, his team made the dangerous choice to return to a drinkable time each time he prepared. McLaren, it's magic!

The F1 resumes the job tomorrow for the third free session that starts at 12:00.