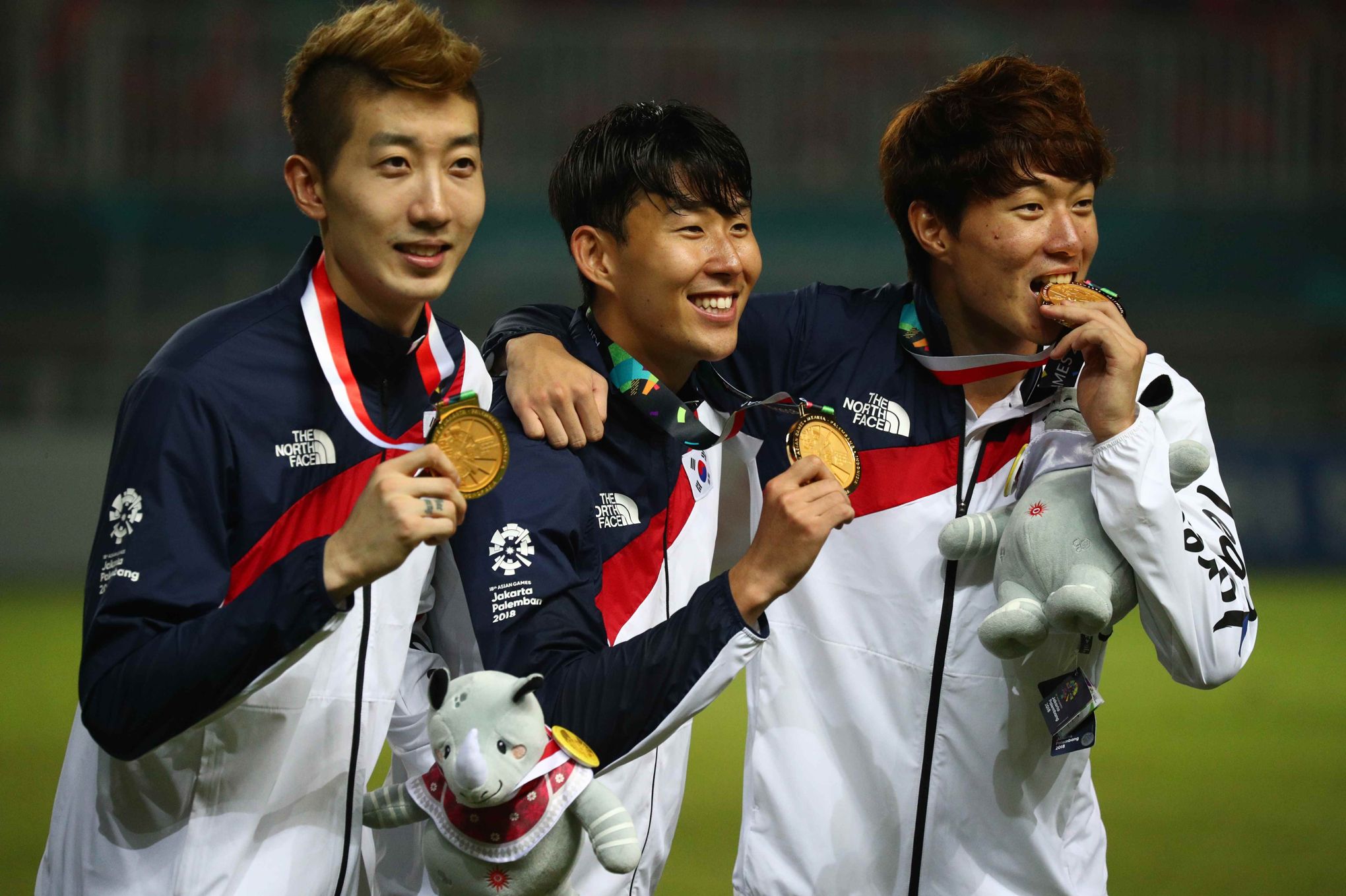 SCAN SPORT – If he won the Asian Games with the U23-team from South Korea, Tottenham & Heung-min Son was sure that he could escape the compulsory two-year military service in his country. It is now finished.

Heung-min Son had special pressure during the Asian Games of 2018. Not that this competition is of fundamental importance. He played there with the Under-23 selection, on the low level for the star of Tottenham Hotspurs, English D1 club. These continental championships, however, had a major share, much more important than it seems at first glance. Indeed, if he won the Asian Games with his country, the winger would receive a reward that could save his career.

All Korean citizens must indeed perform compulsory military service 21 months before their 28th birthday. At the age of 26, the man with the nickname "Sonaldo", referring to the Portuguese star Cristiano Ronaldo, was therefore on the verge of putting his promising career at risk by this national service. Except for a way to escape the army: the government rewards the gold medal winners at the Asian Games and all medal winners at the Olympic Games with an exemption from military service. The only way to continue his professional career was to win the title at the Asian Games, which will take place in Indonesia from 18 to 3 September.

A victory expected for four years

This is the performance that Heung-min Son made after the final against Japan, won 2-1 after an extension. A success that is synonymous with double remuneration for the captain of the selection: not only does South Korea allow it to retain its title after the coronation at home in 2014, but it is also exempted from a dramatic commitment to the continuation of its career. He who has been playing with the Spurs since 2015, did not hide his joy at the end of the final: "This is the best day of my life!" He said, aware of the challenge he had just been overcome.

The striker then thanked the Korean people, without whose support they could not "win the tournament" and his club Tottenham, who let him go despite the resumption of the Premier League, the English championship, last August 11. He said he was "very grateful" for his club, which did not make an "easy decision". "I would have felt very bad if I had not won the gold medal," he concluded. And we can understand it.

In the title of the Korean Tigers four years ago, Son was selected for the Asian Games, but his then club, Bayer Leverkusen, refused to let him go. During the Rio 2016 Olympic Games, his tears were shocked by the loss of Honduras in the quarterfinals. Thousands of compatriots had then proposed a delusional solution: to double their own time of military service, so that the star of the selection could escape there. This is not the first time that the South Korean military service is imitated in the football world. Swansea player Ki Sung-yueng missed the last match of Premier Lague & # 39; s season 2014/2015 to fulfill his obligations to his country.