Lois Openda, the young Liégeois who makes his hole in Bruges 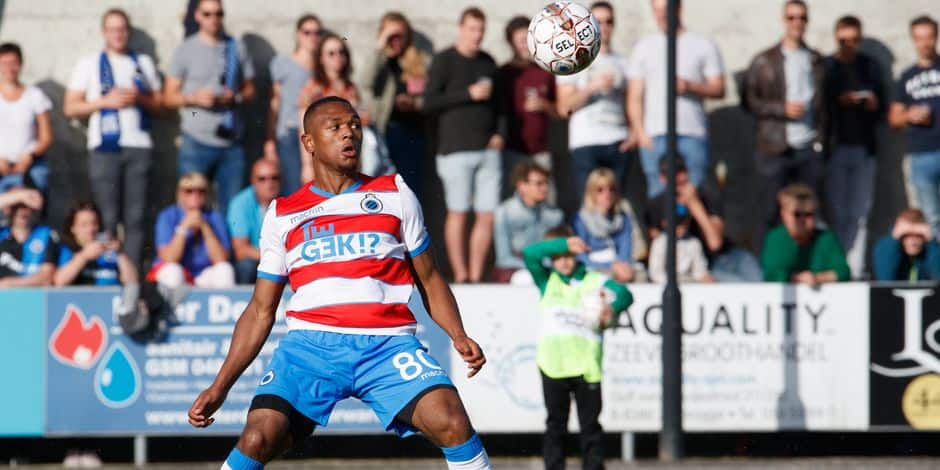 "Starting a game like that is not easy, but Lois did a great job." It was signed Hans Vanaken and it certainly did well to Lois Openda who was determined in Antwerp last weekend.

Member of the famous generation 99, even if he was born in 2000, he benefited from the absence of several frames in an attack to make his hole. "He is so fast that he is often lined up with the big boys so as not to stagnate and see the players as physically as he is", remembers Sven Vermant, his trainer for two years in the hope of Bruges.