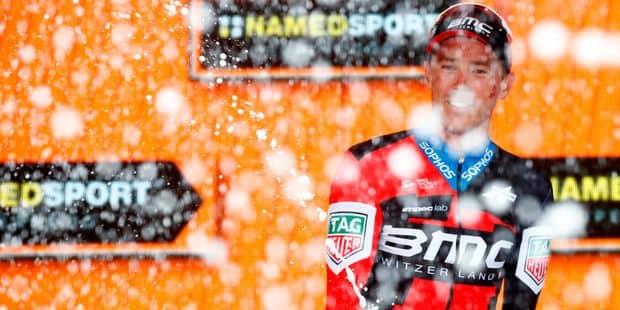 The Australian Rohan Dennis (BMC) won the first stage of the 73rd Tour of Spain on Saturday, an individual time trial of eight kilometers in the streets of Malaga. The former recordholder of the hour won in 9:40, for Poland Michal Kwiatkowski (Sky) with 6 seconds and the Belgian Victor Campenaerts (Lotto Soudal) with 7 seconds.

Rohan Dennis is the first leader of the 2018 Vuelta.

On Sunday, the 2nd stage will connect Marbella with Caminito del Rey for a distance of 163.5 km.

The Vuelta will end on September 16 in Madrid. By that time, the peloton will have completed eight stages at the top of the climbs and pass no less than 46 passes and finish the 40.7 time trial individually.

Winner of the 2017 edition, the British Chris Froome (Sky) is absent, as is his teammate Gerraint Thomas, the winner of the Tour de France.