Why was Niakaté not transferred to Anderlecht? 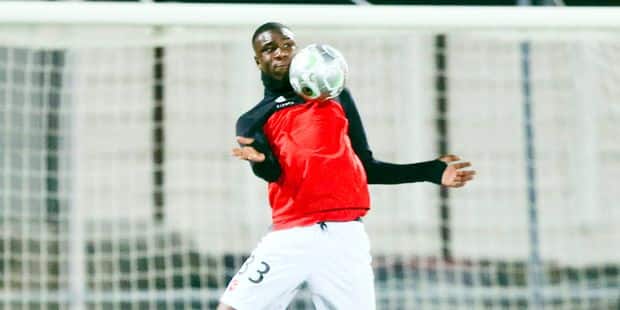 The defender of Valenciennes has refused medical tests, even if the player denies it.

The transfer of Sikou Niakaté was almost complete. The only thing that was missing was the medical tests. A formality, as a rule. Only Anderlecht is now much stricter in this area.

Validate a transaction without inspecting a player from every angle (as was the case with Markovic and Spajic in the recent past at RSCA), it is over. A breakthrough in professionalism welcomed in Neerpede.

Niakate is the first victim. The 19-year-old Frenchman passed a non-conclusive medical test for the first time. He got a second chance, but the progression was not enough. In addition to a greater delay than expected (which would have delayed his debut in the team), the medical staff of the RSCA found that the Niakaté motor was too small and would delay its evolution in the longer term.

In a club that now focuses on educating young people and the capital gains they can bring, it was obviously prohibitive for management.

On the side of the player's entourage, we speak rather of a simple disagreement at contractual level to justify the failure of the transfer. But on Monday everything was arranged at this level. A way to protect the future career of Niakaté.

Now it remains unknown: Anderlecht will still try to recruit another left-handed defender during the last ten days of the transfer window?