brazil December 6, 2020 brazil Comments Off on Flamengo makes new proposal for renewal from Diego Alves and waits for a reaction from goalkeeper | Flamengo 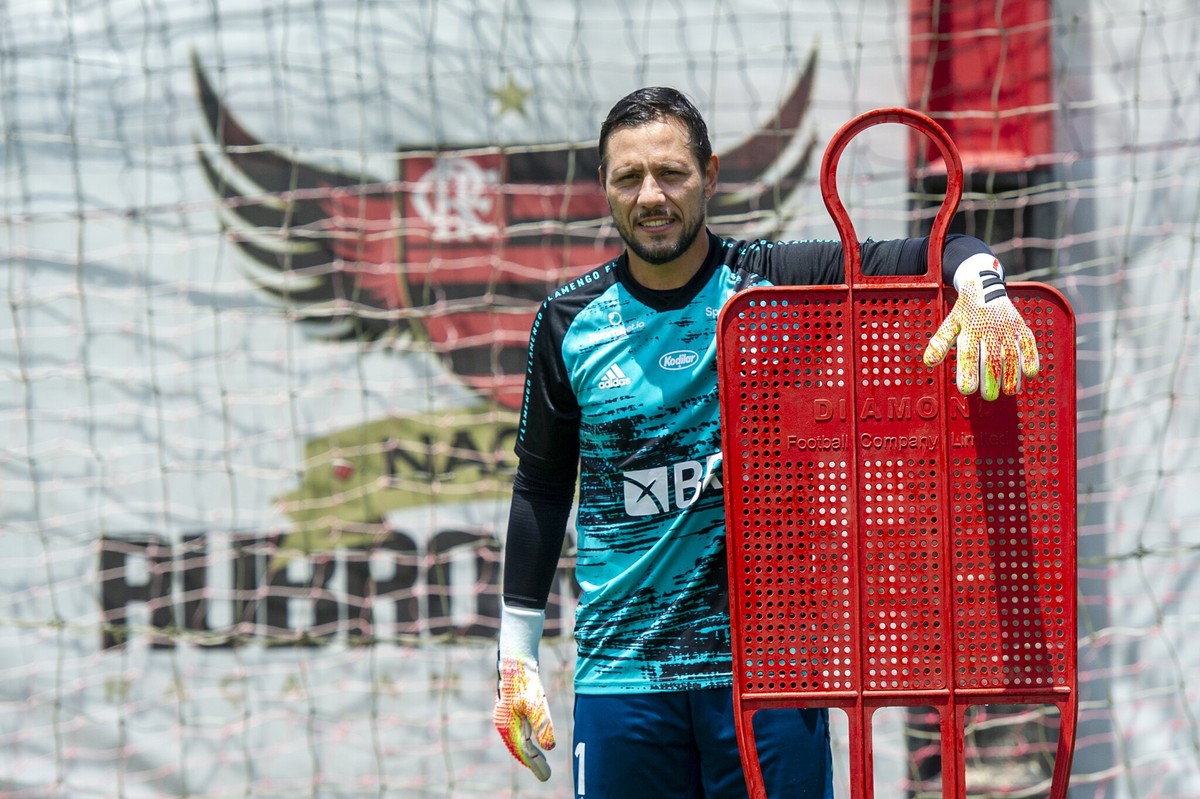 There will be a possibility for a definition next week. The player’s contract with Flamengo expires at the end of this month.

Diego Alves’ renovation has been under discussion for several months. In early November, the player accepted a proposal from Bruno Spindel, Flamengo’s football director.

However, negotiations stalled after the finance department assessed the amounts above the club’s financial standing.

Since then, there has been an impasse, without both parties succumbing. With Flamengo’s new proposal, the possibility of a settlement arises.

In the meantime, Diego Alves will continue as the starter of Flamengo. The goalkeeper was on the field on Saturday in the 1-0 win over Botafogo.