Standard for unemployment insurance for only two and a half months, says Fipe – Jornal CORREIO

brazil January 2, 2019 brazil Comments Off on Standard for unemployment insurance for only two and a half months, says Fipe – Jornal CORREIO 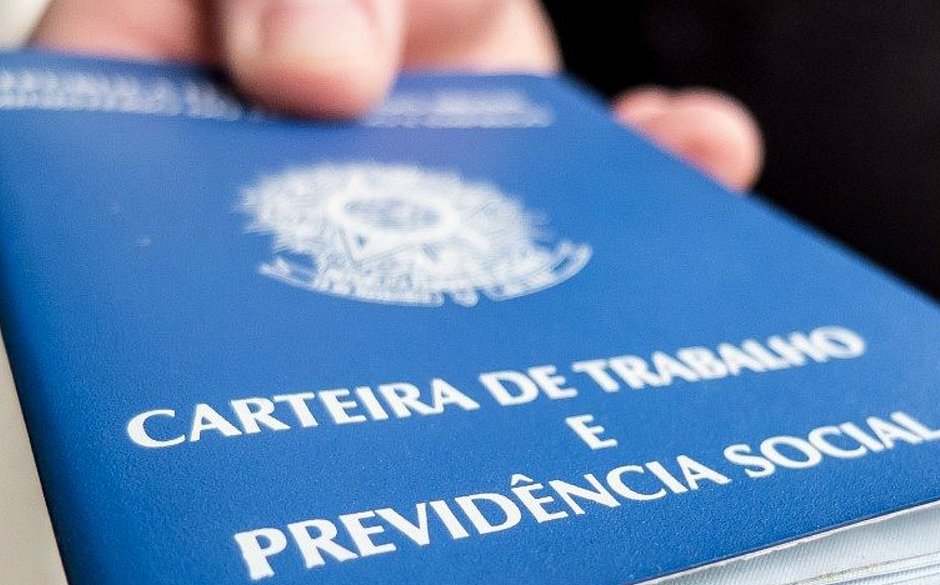 Most Brazilian workers receiving unemployment insurance can only maintain the same standard of living as they had before being discharged for two and a half months, according to calculations by economists from the FIPE Foundation, made at the request of the State of São Paulo.

If the employee has been dismissed without valid reason, he / she is entitled to a fine of more than 40% of the FGTS funds, in addition to the fact that he can withdraw the money he has saved from the FGTS. These funds, combined with unemployment insurance, could, according to Fipe, extend family support for four months.

Since most people usually cut back on their expenses when they lose their jobs, that collected mattress can be up to five months.

Data from the Ministry of Labor indicate that until August most of the employees registered in the unemployment insurance received between 1.5 and 2 minimum wages – an income ranged from R $ 1,431 to R $ 1,908. Most of the beneficiaries were also men and had completed high school.

The institution's economist, Eduardo Zylberstajn, recalls that insurance during normal times of unemployment contributes to the survival of families for a reasonable period. However, with the recession the Brazilians were unemployed for a longer period of time, forcing the employee to lapse into informality until he found a new vacancy.

Research into the state system for data analysis (Seade), in collaboration with Dieese, linked to trade unions, pointed out in the first semester that a worker from Greater São Paulo was looking for employment for an average of 47 weeks – just under a year – formal or informal. That is twice the time needed to return to the market before the recession.

According to the National Household Sample Survey (CPAD) of the BIM, the unemployment rate in Brazil was 11.6% in the mobile quarter that ended in November. The percentage is the lowest since June 2016, but still represents more than 12 million unemployed Brazilians.

Marking unemployment in families
Although the most recent data show that unemployment has declined in November and the labor market has already started to respond, job losses in recent years should leave deep scars on different homes. The Erivaldo Leite family, 33, had to deal with unemployment insurance when he was dismissed at an electronics factory in Jundiaí (SP). Without a formal job he saw the notes stack light, water and condominium. "We have come to postpone the part of our real estate in a residential complex," he says.

In order to support his family, the fourth tranche of unemployment insurance began, he nibbled, looking for a new formal job. "We make a lot of money, but the bills are still coming in, the supermarket is still expensive and my two children have to go to school, we just turn around."

The number of Brazilians receiving unemployment insurance is still high, but has declined. Between January and August of this year, the total number of beneficiaries was 15% lower than in the same period in 2016 – a year that ended with more than 7 million people who had to make use of the benefit.

Zylberstajn points out that if the employee has spent 12 months in the company, he is entitled to four parts of the unemployment insurance, regardless of whether he has claimed the benefit at other times.

"The lack of vacancies affects everyone, but young people who enter the labor market in times of crisis accumulate their income throughout their lives, they earn less and it is as if they are late in a marathon, generate more vacancies, and less loss for the new generation. "The information comes from the newspaper O Estado de S. Paulo.