STF: score is 4 to 3 to allow Alcolumbre and Maia re-election to the Senate and the Chamber | Politics

brazil December 5, 2020 brazil Comments Off on STF: score is 4 to 3 to allow Alcolumbre and Maia re-election to the Senate and the Chamber | Politics 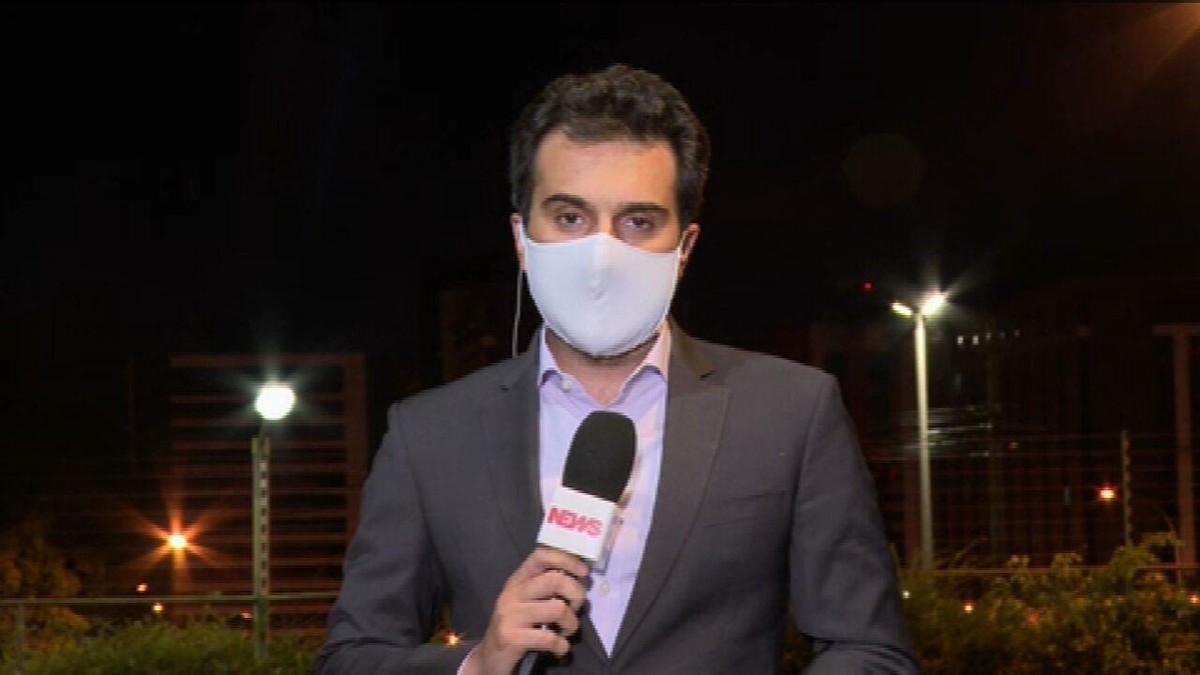 The decision takes place in the virtual plenary meeting of the STF, a system in which the ministers present the votes remotely. The most recent vote was presented last Saturday by Minister Rosa Weber against the possibility of new terms for Maia and Alcolumbre.

The analysis will run until next week. The votes of Ministers Luís Roberto Barroso and Edson Fachin and the chairman of the STF, Luiz Fux, are still missing. Until the conclusion, even the magistrates who have already spoken out can still change the votes.

The STF analyzes a PTB action that aims to prevent re-election (see the details below). The vote in the House of Representatives and the Senate is expected at the beginning of February.

The federal constitution says in Article 57 that it is prohibited to renew chamber and senate presidents for the same position within the same legislature. The term of office is the four-year period that starts in the first year of the term of office. The current parliamentary term started in 2019 and will run until the beginning of 2023. 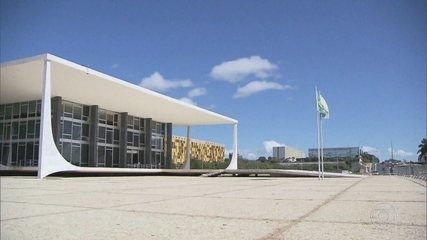 They recognize the possibility of re-election:

They defend the barrier to re-election:

When voting for the possibility of re-election, the Rapporteur, Minister Gilmar Mendes, justified that Congress should have autonomy to analyze its internal affairs. He was accompanied by the ministers during the vote Dias Toffoli, Ricardo Lewandowski e Alexandre de Moraes.

The minister Nunes Marques he understood that re-election is possible only once, whether within the same term or when changing from one term to another. In practice, the minister’s vote would prevent Maia’s re-election (already re-elected in 2019), but allow Alcolumbre’s.

Minister for the longest time in the Supreme, Marco Aurélio Mello voted against re-election. For the magistrate, Article 57 of the Constitution is “categorical” and prohibits reappointment to the same office upon immediate election.

“One last part [do artigo] forbids in an imperative way, without discrimination, without therefore – which would be a dribble – reappointment to the same office at the immediate election, ”he wrote.

Cármen Lúcia he also voted against re-election. In the vote, he wrote, “It is constitutionally forbidden to re-establish the Bureau in charge of any of those congressional buildings in the immediately subsequent election, invalidating any other interpretation.”

Rosa Weber he voted in the same direction, saying that “disloyalty to the constitutional text is indicative of a disturbing violation of the pact of Brazilian society around the goal of actively empowering commitments made at constitutional level.”

The minister says the STF, as guardian of the Constitution, “cannot legitimize behavior that violates the integrity of the constitutional order by unnecessarily breaking through the semantic boundaries of hermeneutical procedures to unnecessarily capture an authorization clause in a sealing clause. “. 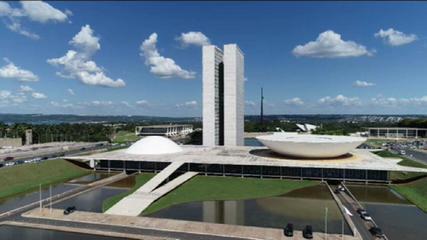 STF starts lawsuit against re-election of mayors and senate

PTB’s action was submitted by the party to the Supreme Court in August. The party is chaired by former deputy Roberto Jefferson, an ally of President Jair Bolsonaro.

According to the acronym, the constitution prohibits re-election to any position on the board of directors responsible for the command of the two legislative houses.

For the PTB, this prohibition must apply to the same legislator as well as to different legislators.

“It is not for the judiciary, even though it is through the abstract control of rules, to substitute itself for the legislature to determine the true meaning of the regulatory provision. Such behavior represents an unequivocal insult to the principle of the functional distribution of power, “said the prosecution. General Augusto Aras.