The day the earth became liquid: how was the colossal impact that the dinosaurs have decimated

brazil January 1, 2019 brazil Comments Off on The day the earth became liquid: how was the colossal impact that the dinosaurs have decimated 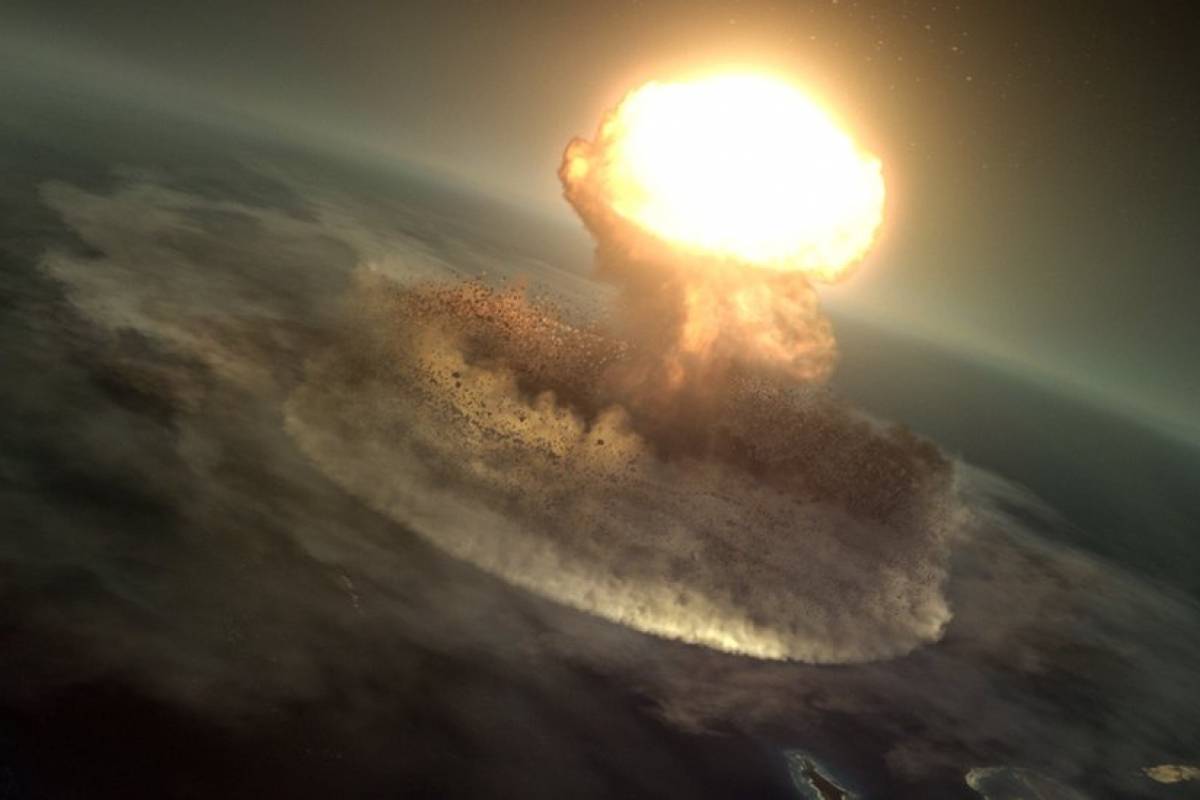 It's hard to imagine how billions of tons of rock can suddenly behave like a liquid, but that's exactly what happened when an asteroid hit the earth 66 million years ago.

So American scientists who have been able to reconstruct every step of the colossal impact that the dinosaurs decimated in detail.

Samples obtained from the crater formed after the collision led to the conclusion that the rocks underwent a "fluidification process".

In other words, the pulverized material began to behave like an aqueous substance.

Computer models have made it possible to determine what would happen if a rocky object with a diameter of 12 kilometers collided with the earth's surface.

Initially almost immediately a concave space of about 30 kilometers deep and 100 kilometers in diameter would be created.

The instability of the terrain would later collapse in the banks of the crater. And this collapse would in turn generate a rebound reaction from the bottom of the crater to heights higher than the Himalayas. 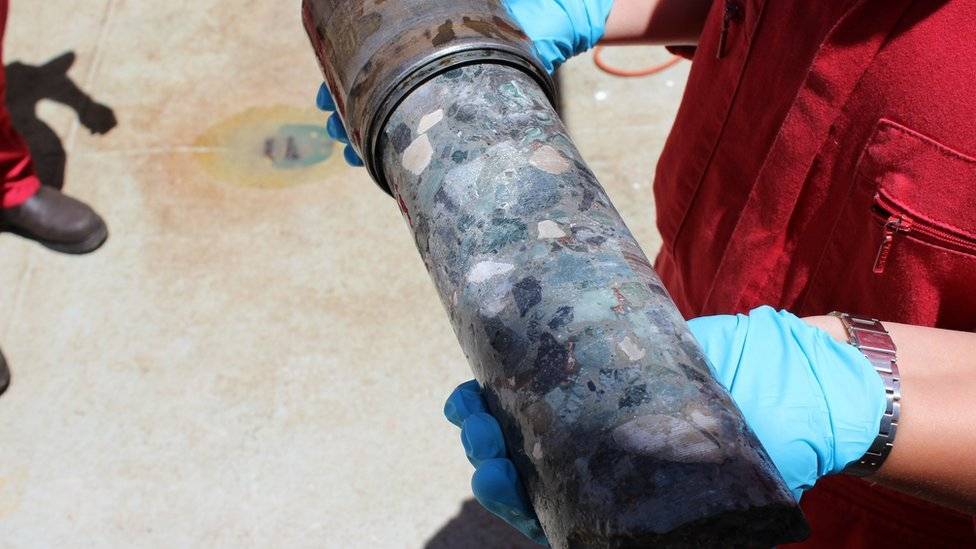 These gigantic movements would stabilize at some point and what would remain would be a crater of about 200 kilometers in diameter and 1 kilometer deep.

This crater is exactly the one that is buried today under a layer of sediment in the Gulf of Mexico, near the port of Chicxulub.

The model is called a "crater-dynamic collapsing model", and the impact it describes is only possible if stones lose their strength for a short time and flow without friction.

A new study, published in the journal Nature, presents evidence of this process, based on material for drilling stones from a peak ring in the center of Chicxulub depression. Peak rings are typical formations of large impact craters, created by lifting the ground after collisions.

"What we found when researching rock material was that it was fragmented," Ulrich Riller, a researcher at the University of Hamburg, told the BBC. 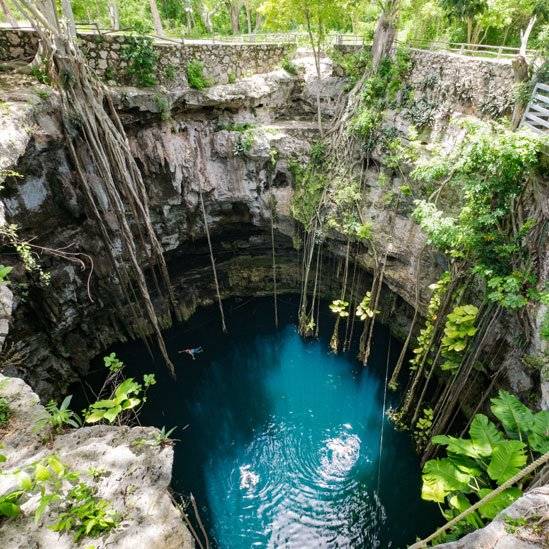 "The rock was crushed and broken into miniscule fragments that initially had millimeters, which produced a fluid-like behavior that explains the flat base of the crater, something that characterizes Chicxulub and other cases of large impacts we see on the moon."

Fluidization is not a process of stone melting, but it is fragmented by immense vibratory forces, says Sean Gulick of the University of Texas at Austin in the United States and one of the leaders of the drilling team.

"It is a pressure effect, a mechanical damage The amount of energy that passes through these rocks is equivalent to earthquakes of magnitude 10 or 11. It is estimated that the entire impact had an energy equivalent to 10 billion Hiroshima bombs."

After their fragmentation and fluidity, the rocks regained their solidity to form the ring of the crater. This return to solid state can be seen in the samples obtained.

"It manifests itself in discontinuities that show how rocks glide with respect to other rocks. These flat structures are proof that the rock has gained strength again at the end of the formation of the crater," Riller said.

Chicxulub Crater – the clash that changed life on earth

– The 12 kilometer long asteroid has made a hole with a diameter of 100 kilometers and 30 kilometers deep in the earth's crust.

– Then the affected area collapsed, leaving the crater 200 kilometers in diameter.

The middle of the crater collapsed again and produced an inner ring.

– Today, much of the crater at sea, less than 600 meters of sediment.

– On land the crater is covered with limestone, but the edges can be identified along an arc of cenotes – natural hollows in the rocks dissolved by the passage of the water and which have turned into tourist attractions.

The research not only sheds new light on some of the most catastrophic days in the history of the earth and on the massive extinction caused by the impact. It also contributes to the study of large craters in other planetary bodies. 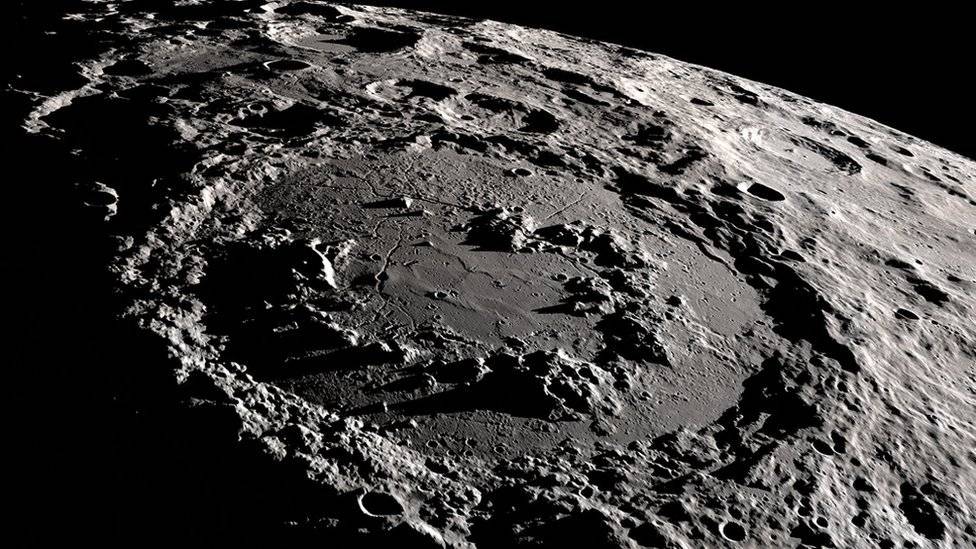 "We are laying out a fundamental process that can occur in any rocky body," Gulick said.

"For the first time, we have samples of rocks that show the deformation process that allowed them to temporarily behave as a liquid before returning to the rocks without melting."

"It is a fundamental process that can change the surface of the planets, not only in our solar system, but probably also in other solar systems."

Riller and Gulick participated in the so-called 364 drill expedition, which took place between April and May 2016.