brazil November 13, 2020 brazil Comments Off on Unimed Vitória’s system is also the target of a hacker attack 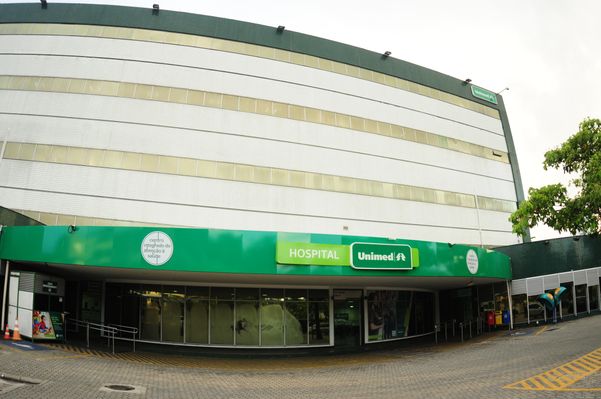 An earlier version of this text contained a photo of Unimed’s teleconsultation service, but the cooperative’s consultancy said it had not been affected by the hacker attack. For this reason the photo has been changed.

In addition to Vitória town hall, another operating system was attacked by hackers in Espírito Santo. Unimed Vitória confirmed on Thursday afternoon (12) that the cooperative suffered an invasion attempt earlier in the week.

According to Unimed, the hackers’ action was intended to encrypt files on the cooperative’s computers, but the action was quickly monitored by the information technology team. To make sure it was a hacker attack, a company specializing in cybersecurity was hired.

The tech company confirmed in a technical report that the action was indeed a hacker attack. The advice given will be used by Unimed to file a report with the Police Station against cybercrime.

Despite the attack, Unimed made sure that there was no data breach and that all information is kept on the cooperative’s servers. In addition, he said other security measures in place have helped minimize the impact for customers; the consultation took place without interruption.

* Vinícius Zagoto is a student of the 23rd Journalism Residency Course in Rede Gazeta, supervised by the publisher Joyce Meriguetti and Aline Nunes

If you have noticed any incorrect information in our content, please click the button on the side and let us know so we can correct it as soon as possible