URGENTLY! 13th salary: The deadline for payment of the 1st installment ends today

brazil November 30, 2020 brazil Comments Off on URGENTLY! 13th salary: The deadline for payment of the 1st installment ends today 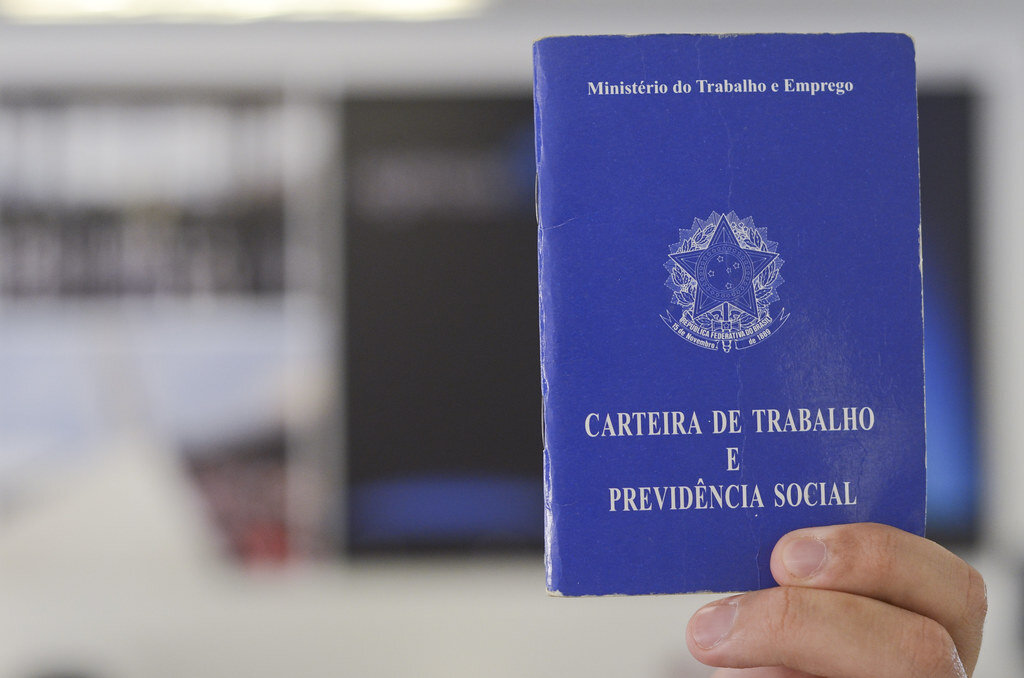 Next Monday (30), the deadline for companies to pay the advance of the first installment of the 13th salary to their employees is coming to an end. The second installment must be paid on December 18.

Anyone who has requested an advance from the 13th on their vacation will not get the first installment, because it has already been paid. This group will only receive the second term. The first is half of the employee’s salary.

The 13th salary is paid based on the salary of the last day of the month. The exception applies to those who receive variable salaries, either in percentages or in commissions. In this case, the thirteenth is created based on the annual mean of the values.

The employer decides whether to make the payment in one or two installments. If done all at once, all payment must be made up to next Monday (30).

Those with reduced working hours should receive the 13th salary in full, based on the December salary, without the effect of temporary reductions. This full payment is also valid if the employee receives less in December due to the shortened working day.

Finally, in the case of suspended contracts, another modality that exists because of the new coronavirus pandemic, the period during which the employee was not working, is not included in the calculation of the 13th. The exception is for those who have worked more than 15 days a month; in these cases, the month is taken into account when calculating the benefit.

How is the 13th salary calculated?

Many job changes were caused by the Covid-19 pandemic it is the 13th salary being paid to employees can raise doubts. THE CLT (Consolidation of Labor Law) stipulates that the benefit is divided into two installments and that the first must be paid at the end of November.

According to information from the Special Secretariat of Social Security and Labor, the payment of the 13th salary for this year will not change the payment dates. The information in the portfolio confirms that the payment schedule will not be changed even with the pandemic of the novel coronavirus, which has changed some working relationships and the federal government has created emergency relief.

The first installment of the 13th salary, the value of which is higher, can be paid until November 30th. Generally, companies only deposit on the maturity date. The employee receives half of the normal salary if he has worked all year.

If he has worked for a few months, the employee is entitled to the proportionate amount.

In addition, it is worth noting that the payment of the first installment of the 13th salary together with the vacation from the job can be made by the company, provided that this request was made by the employee.

Second bracket of the 13th salary: when will it be paid?

The second and last installment of the 13th salary must be paid by December 20 at the latest. The remaining amount is paid after deduction of social contributions, such as:

13th salary of those who receive commission

Employees who receive commission, how is that?

If commissions occur in the month of December, the difference of the 13th salary is recalculated and can be paid out until the 5th working day of January of the following year.

Who doesn’t have a set schedule?

In the case of intermittent worker, a modality created by the labor reform, the value of the 13th is paid proportionally at the end of each service, along with the commensurate salary and vacation. In this specific case, the additional amount will not be paid out at the end of the year.

If the job works for the same employer for at least 15 days a month, with a salary of R $ 2,000, the 13th will be proportional to that month worked. Look: