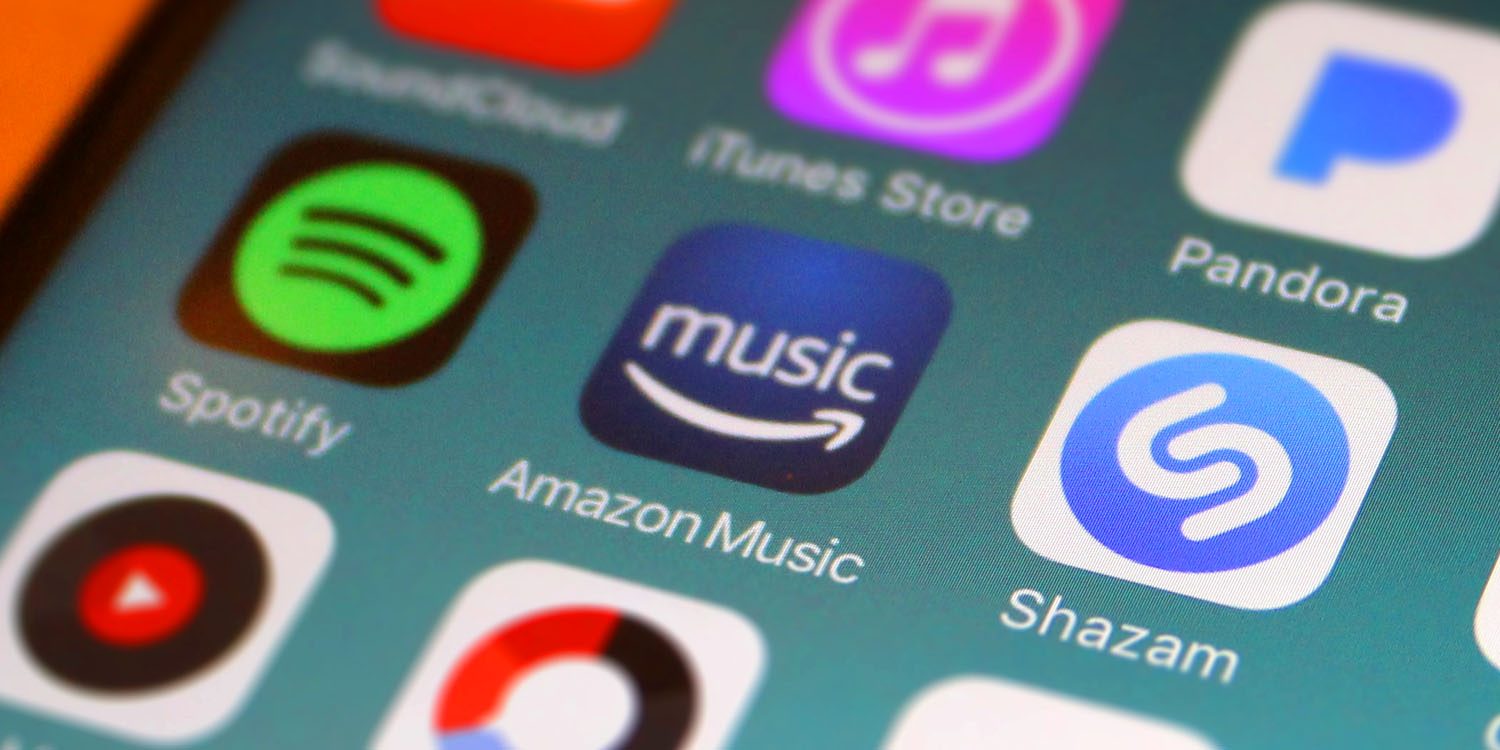 The market for streaming music, although recently, has long been established, with heavy names such as Spotify, Apple Music and, almost on, Deezer and a few others. Entering such a niche is not an easy task, but Amazon, whose CEO Jeff Bezos is the richest man in the world, does not want to waste time and bring his platform to Brazil at the beginning of 2018 to 2019.

Brazil, it goes well with Amazon Music and it already has a third place among the most visited music streaming sites

The information came from sources that were consulted by Estadão: Amazon Music should come here soon and already drive his team and prepare the complete structure to support the platform in the country. According to the publication, Amazon would already study partnerships and hold meetings to show what it has to offer for the Brazilian market.

On the way to the top

Outside Brazil Amazon Music is doing very well and already has a third place among the most visited sites for music streaming, the second only for Spotify, with about 83 million subscribers and Apple Music with 40 million. Deezer is already behind with only 12 million users, leaving Amazon the service with bronze and 20 million listeners.

The battle in Brazil will be with these three companies, as well as with others like Google Play Music (as long as it has not yet been replaced by YouTube Music, as it has already been done) and Tidal by rapper Jay-Z, who also offers signatures in the country. The battle can be complicated for Amazon, but the market is favorable – and it is growing here: it has risen by 64% compared to 2016. What will be the share that Jeff Bezos & # 39; company will achieve?