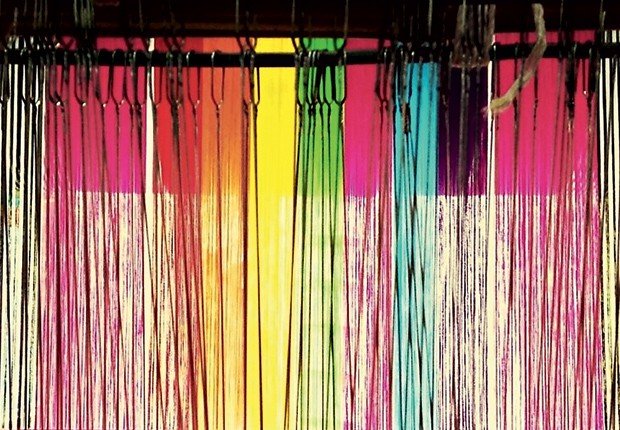 China cuts import duties for textiles and metal, including steel products, from 11.5 percent to 8.4 percent, and the measure comes into effect from November 1, the Treasury Department said on Sunday.

Beijing has promised to take measures to stimulate imports this year, amid heightened tensions with some of its largest trading partners, such as the United States.

In early July, China reduced import tariffs for a number of consumer items, including clothing, cosmetics, household appliances and fitness products, to meet the promises to further open up the consumer market.

Import tariffs for wood and paper products, minerals and gems are reduced from 6.6 to 5.4 percent, the ministry said in a statement.

The average import tariffs of more than 1,500 products will be reduced to 7.8 percent of 10.5 percent, according to the ministry.

"Reducing tariffs is conducive to promoting a balanced development of foreign trade and a greater degree of openness to the outside world," according to the ministry.

The Chinese cabinet has announced plans to reduce tariffs for machinery, electrical equipment and textiles from 1 November, as it is preparing for a growing trade war with the United States.