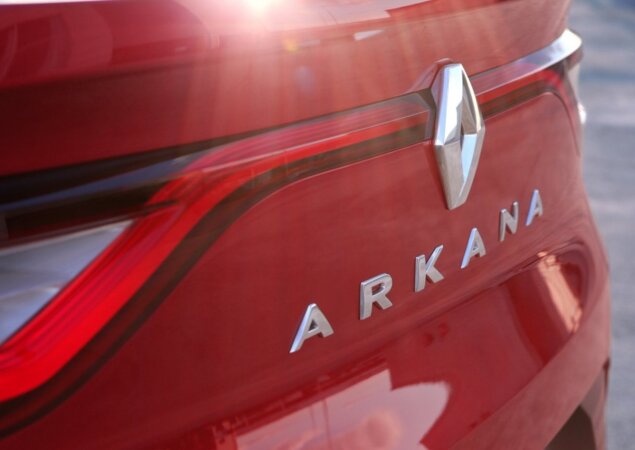 There is little left for the launch of Renault's first SUV coupe. Derived from Captur (or Kaptur, as it is called in Russia), the unpublished model officially unveiled its name: Arkana. The debut of the SUV will be confirmed on 29 August during the Moscow Salon and it is also possible that it will be presented in November in the Salão de São Paulo, because it is listed for the Brazilian market.

Read more:
Off-road sedan? Renault launches the exotic Logan Stepway
Bizarre versions of Renault Logan and Sandero outside Brazil
The most economical car of Brazil is a Porsche. Kwid is the 5th

The nomenclature follows the current standard of the Renault that uses the letter K in the name of its SUVs, such as Kaptur (Russia), Koleos, Kadjar and even the Kwid subcompact. According to Renault, Arkana is derived from the Latin Arcanum (secret in Portuguese) that was used by ancient people to describe phenomenal events of special significance.

Looking for a Renault to name one yourself? View offers here

The Renault Arkana will use the same Captur, Duster, Oroch, Sandero and Logan B0 platform, being the largest and most expensive model in the range. In Europe it will be built on the same Captur and Clio IV platform, smaller, smaller and more sophisticated than the Brazilian / Russian equivalent. The Arkana will follow the style of the BMW X6 / X4 and the Mercedes-Benz GLC / GLE Coupe, with a low roof, a rather steep rear window and a high rear with a well marked volume.

The influences of the European Renault line are very clear: the rear lights have thin LED extensions that are interrupted by the logo of the French mark. The front has conical headlamps with two small C-LED filaments, as used in Mégane and Talisman.

Follow the news of the car world via iCarros on: