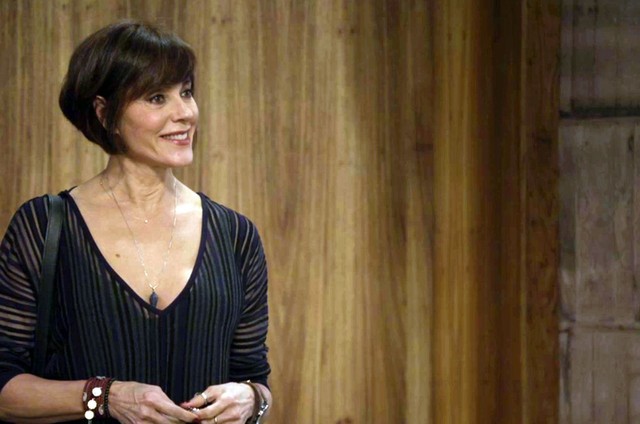 In the following chapters of "Time does not stop"Carmen (Christiane Torloni) saves the life of Dom Sabino (Edson Celulari) by preventing Lalá (Michael) from shooting him.

It starts when Lalá meets Dom Sabino in the house of Samuca's mother (Nicolas Prattes). They will fight and the deceiver will point a gun at his rival. But when he is about to shoot, Carmen throws him a vase.

"I did not take the perpetrator out of the fight," says the father of Marocas (Juliana Paiva).

Carmen will then ask what she will do unconsciously with Lalá and Dom Sabino will get the idea to bring the young man to the house of Eliseu (Milton Gonçalves).