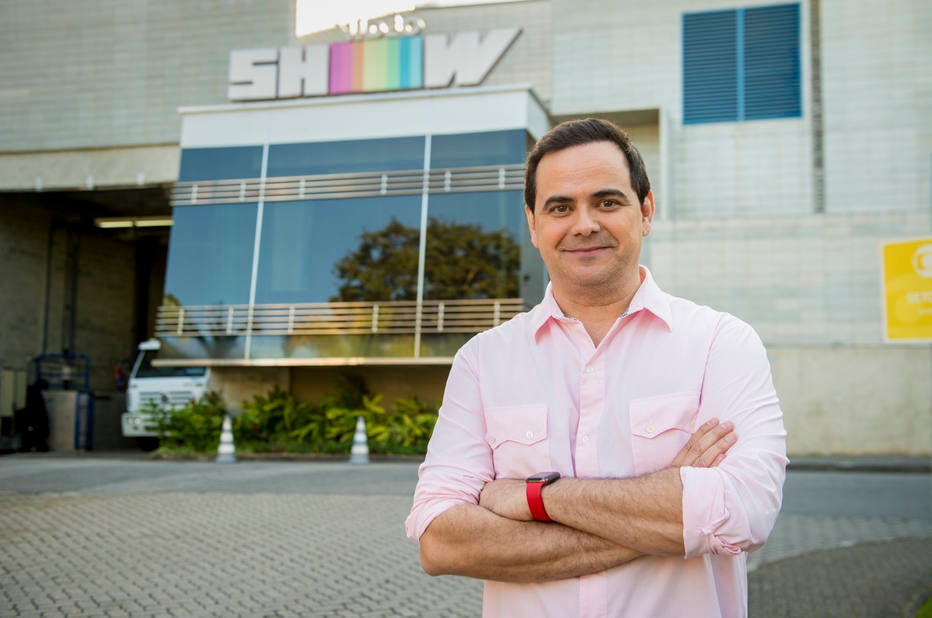 A
Globo officially the arrival of comedian Márvio Lucio, the
Carioca ex-
Panic to the cast of
Video show this Friday 17.

According to a communiqué issued by the station, the invitation came when Carioca had one
Central Cup during the
World Cup in Russia.

"I have an absurd fear of debut, I prepare myself as well as possible to make a good debut." As a spectator, my whole life and being part of this team is an honor ", he said.

The comedian even emphasized his experience of almost two decades in Panic, of Jovem Pan: "The radio gives you a great speed and it was there that I got to know this time of humor, to respond quickly and to answer the question . "

Next to Carioca,
Maurício Meirelles, ex-
CQC and
Matheus Mazzafera, known for his channel
YouTube, also becomes part of the program and conducts interviews.

Recently, the
Video show has undergone several changes in the presentation team, with
Exit
Otaviano Costa and the arrival of former BBB & # 39; s Ana Clara, Fernanda Keulla and Vivian Amorim