Barack Obama says goodbye to Aretha Franklin: "In your voice we could feel our history" – Who 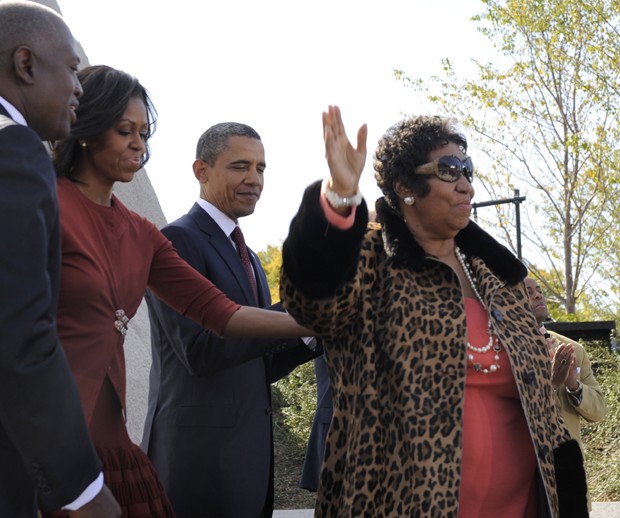