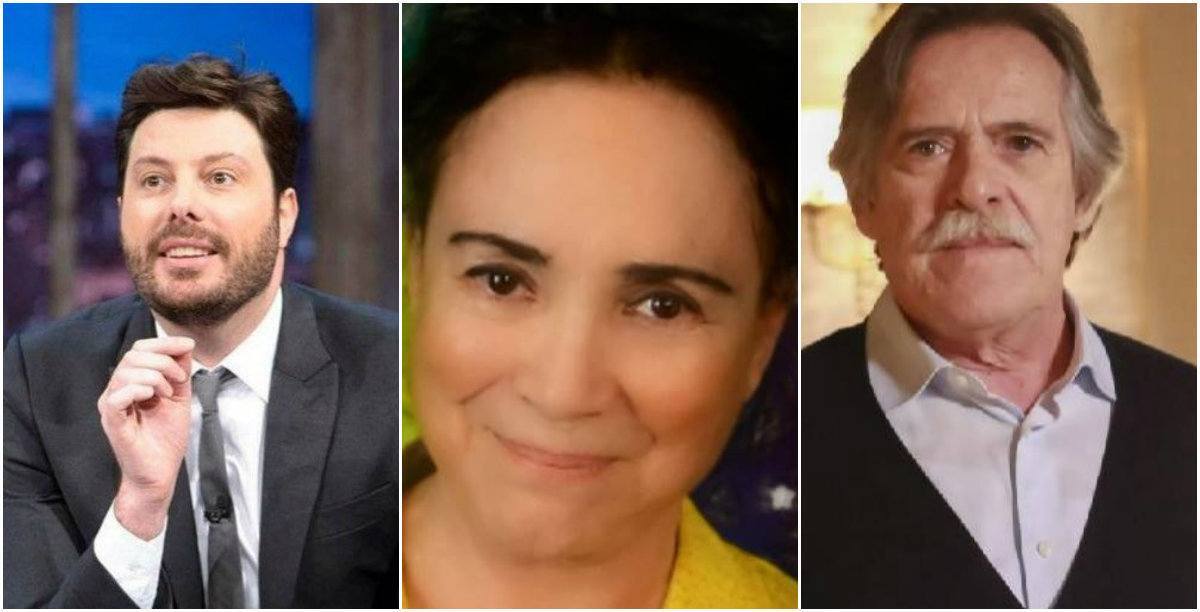 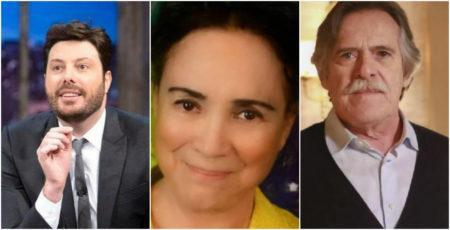 The presenter of SBT, Danilo Gentiliin defense of Regina Duarte and attacked José de Abreu, making pejorative insinuations with the name of the actor and the ex-president Luiz Inácio Lula da Silva.

In his Twitter account, Gentili, who is that Jair Bolsonaro, showed "solidarity" with the actress, after the same to discuss with Abreu virtually because of the elections.

"If I were Regina Duarte, I would be afraid to walk down the street and get hold of the saliva of Zé de Abreu Did you ever think that shit got the lipstick from Lula's pocket in the face? ", He said, making insinuations with sexual and disrespectful connotations between the actor and the PT.

If I were Regina Duarte, I would be afraid to walk down the street and get hold of the saliva of Zé de Abreu. Have you ever thought that the shit would get Lula's sticks in his face? 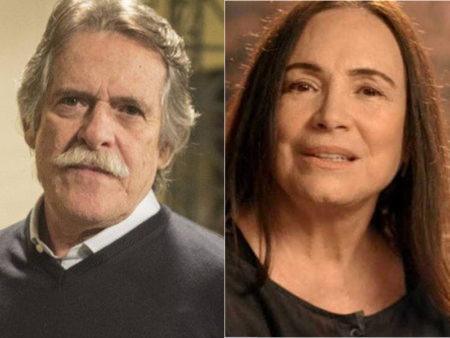 Credit: reproduction / InstagramJosé de Abreu says he does not respect those who defend the fascist

Colleagues, José de Abreu and Regina Duarte have voiced a misunderstanding in public after the actor shows his displeasure with the actress who is campaigning against Bolsonaro in their social networks.

The stabbing criticism of PT since the early days of the party, Duarte supported the deposition of the former president Dilma Rousseff and went public campaign for José Serra in 2002, at the time of Lula & # 39; s first election as president.

In his criticism, Zé de Abreu said that he always "respected" Duarte's criticism of the Workers' Party, but that he could not now back up a "fascist" who would be Bolsonaro.