Henrique Martins, actor and director, dies at the age of 84 Pop & Art 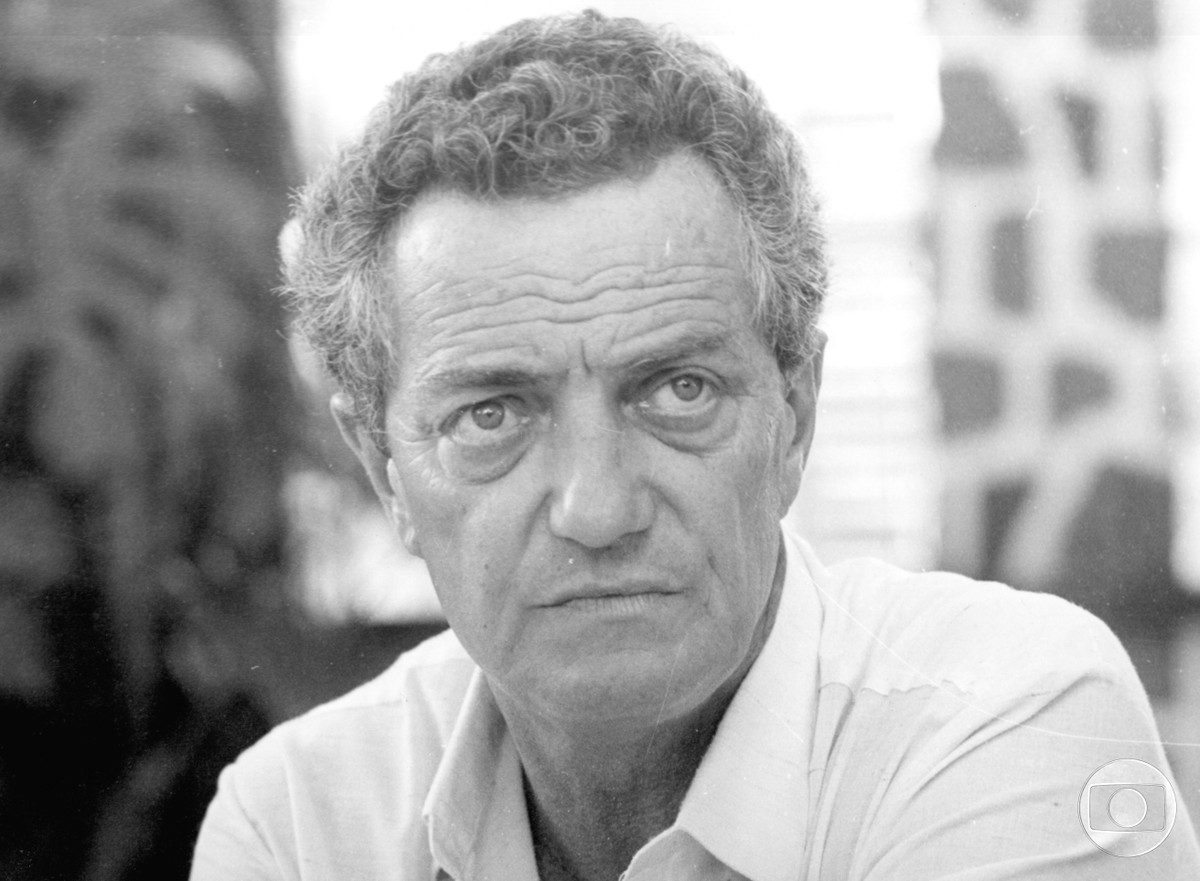 He had been admitted to the Samaritan hospital in Sao Paulo for three weeks after a fall. The cause of death was multiple organ failure.

The wake is scheduled for 09:00 on Monday (27), on the Israeli cemetery of Butantã. The funeral is scheduled at 11 am at the same location.

After Globo he co-directed and co-directed "The Sheikh of Agadir", which appeared between July 1966 and February 1967.