Sérgio Reis is resigned after a heart operation 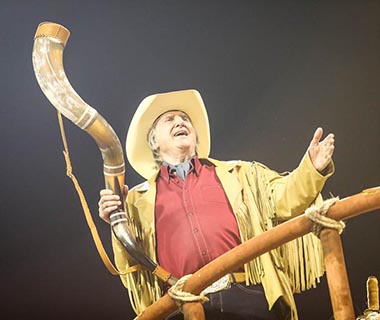 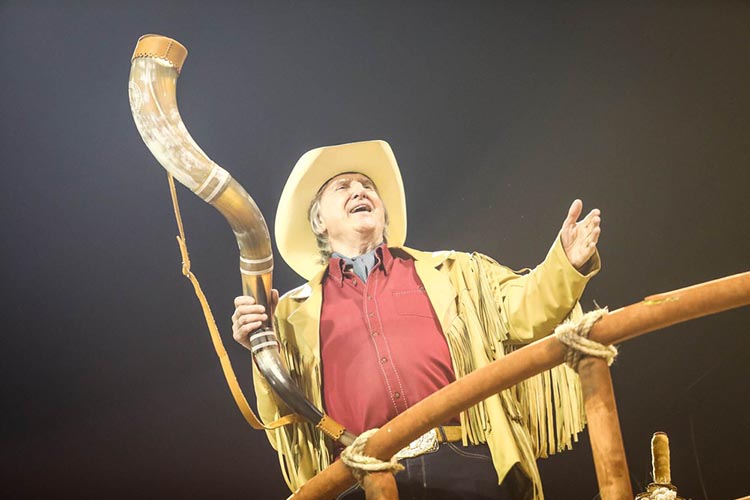 The singer and federal deputy Sérgio Reis (PRB) was discharged from the Sírio Libanês hospital in São Paulo on Monday (20), where he was admitted to hospital since 31 July due to heart problems, according to Sérgio Reis & # 39; National Congress, in Brasilia.

The hospital advisor said that the family had not given permission to pass on information.

According to a medical report from the hospital on the 7th, Sérgio Reis presented atrial fibrillation. Sérgio Reis, 78, underwent heart surgery called ablation of the stent.

In June 2015, Sérgio Reis also had to be admitted to Syrian Lebanese with cardiac arrhythmias. During the cardiac and neurological evaluation pacemaker placement was indicated, according to the hospital.