view the best memes of the premiere 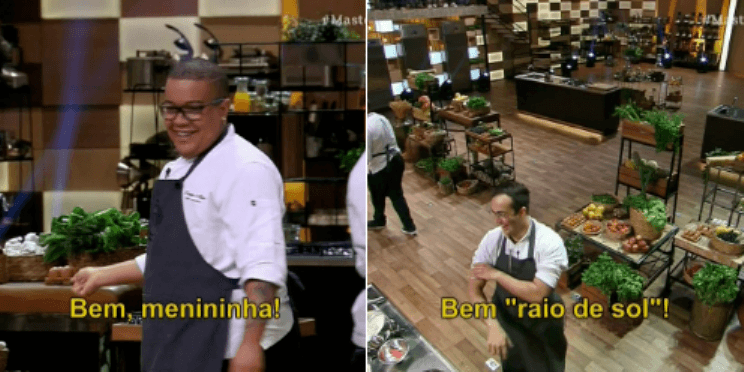 Credit: reproduction / bandMemes of the Masterchef Professionals debut have moved the web

The third edition of Masterchef Professionals started on the evening of Tuesday 21 July and moved social networks with as many reactions and memes as ever. The hashtag #MasterchefBr stayed on the international topics of Twitter during the reality show of the show.

The first episode reunited the chefs to contest direct battles. Or between two or four chefs. The winner (s) stayed in the competition and the loser (s) immediately went home.

The internet has already arranged thousands of reasons for making hilarious memes. So attention from the chef who has not passed the first step in the competition: at least you have viralized on Twitter!