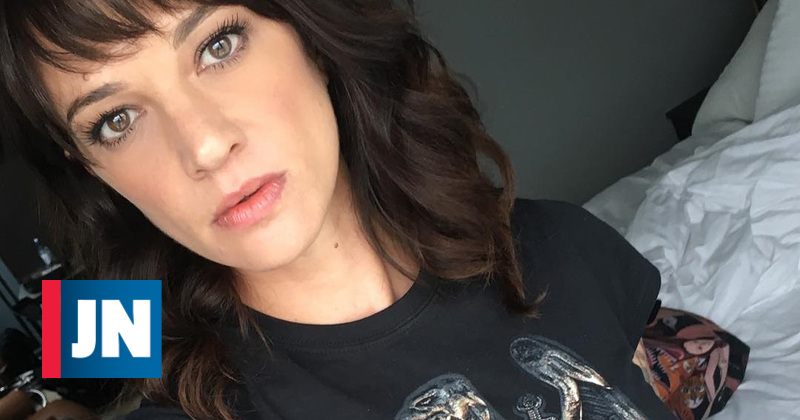 The Italian actress Asia Argento, one of the voices of the # MeToo movement, will have reached an agreement with a young man who accused her of assault when he was 17 and she was 37, the New York Times reported.

The Italian actress is one of the dozens of women who have reported a number of cases, ranging from abusive sexual behavior to accusations of rape by the American producer Harvey Weinstein.

The so-called "Weinstein scandal" broke out in October last year, with articles published in The New York Times and The New Yorker.

Asia Argento eventually became one of the faces of the #MeToo movement (# EuTambém, and was used as a key phrase for the sexual harassment and intimidation of women, urged by the charges against Harvey Weinstein). In May she spoke at the Cannes Film Festival, France, of the intimidation and revealed that she had been raped there by Harvey Weinstein in 1997, when she was 21.

According to The New York Times, Asia Argento, in an article posted on its website, has reached agreement with the young actor and musician Jimmy Bennett, who accused her of sexually assaulting him in a hotel in California when he 17 and she was 37. "The newspaper recalls that in that state the age of consent for sexual intercourse is 18 years.

The accusation was not formalized before the court.

The newspaper said it had access to information exchanged between the lawyers of Asia Argento and Jimmy Bennett, where the charge and settlement were set at $ 380,000.

The New York Times reports that the documents, including "a selfie" of May 9, 2013, of the two who were in a bed "were sent to the editors by" an anonymous source via encrypted email ".

The authenticity of the documents was confirmed to the newspaper by three people who were "familiar with the case".

The New York Times reports that it has tried several times to contact Asia Argento and its representatives and lawyers, but it has not received any response. Jimmy Bennett refused to talk to the newspaper.

Nowadays Jimmy Bennett is 22 and Asia Argento 42. The two played together in 2004 The Heart Is Misleading Above All Things & # 39 ;, in which the actor played the son of the actress.