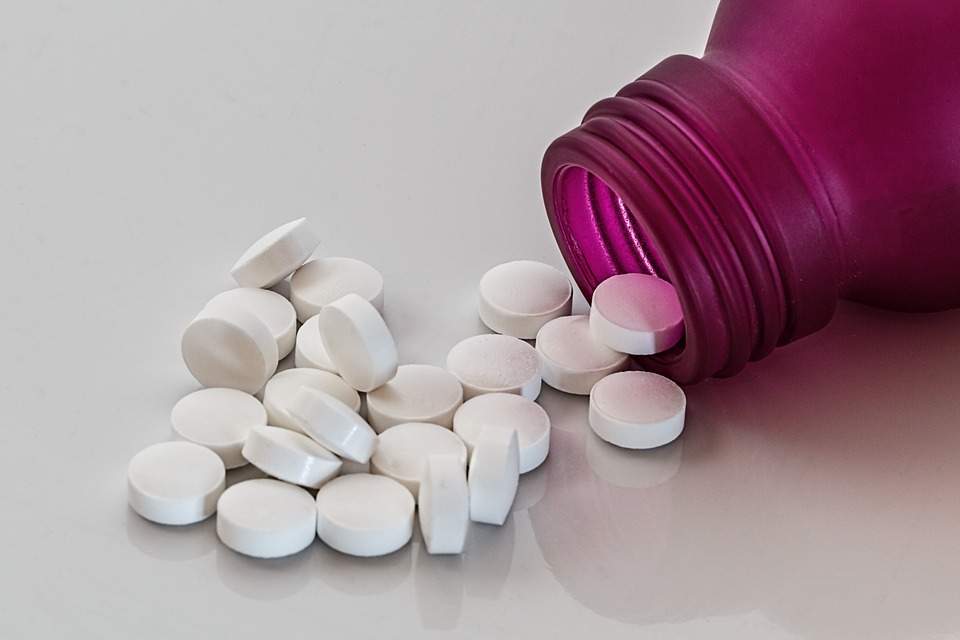 Pre-Exposure Prophylaxis (PrEP) against the HIV virus, indicated for seronegative people who have sexual relations with HIV-positive individuals, has arrived in Espírito Santo and is available from the Specialized Attention Service (SAE) in HIV / AIDS at Santa Casa Hospital the Misericórdia the Victory through the Unified Health System (SUS).

PrEP reduces the risk of HIV infection and is taken by taking one tablet a day from a drug that combines antiretrovirals Tenofovir (helps reduce the amount of HIV in the body) and Emtricitabine (inhibitor).

"This drug is very effective in reducing HIV transmission when taken correctly, and in any case we continue to recommend that the person use a condom in sexual intercourse to prevent infection with other diseases, such as syphilis. this person uses the antiretroviral drugs correctly to avoid having a viral load and prevents the virus from being passed on to her.The treatment is indicated for priority audiences: HIV-serodisable couples, gays, sex workers, transgenders and other men who have sex with men, "explains the coordinator of the state program on sexually transmitted diseases (STDs) and AIDS from the Secretariat of State of Health (Sesa), Sandra Fagundes.

When evaluating the coordinator of the SES STI and AIDS program, the introduction of antiretroviral therapy to prevent HIV transmission was an important measure as it will help stop the transmission chain of the virus. "Over the past five years, we have seen an increase in new cases of HIV infection among young men who have sex with men around the world, so the strategy of PrEP is to give priority to these people," said Sandra Fagundes.

The number of users of antiretroviral therapy in Espírito Santo has tripled in the last five years. The state currently employs 10,890 people who are receiving antiretroviral treatment, accompanied by Specialized Care Services (SAEs). In fact, the number of SAE & # 39; s available for the seropositive population grew by 41% in six years. In 2012 there were 18 units in the state, and by 2017 there were already 26, including state, federal, philanthropic and municipal services. The service network also has 44 Municipal Testing and Counseling Centers (CTAs).

In 2017, a total of 268,870 HIV rapid tests were distributed by the State Department of Health among the 78 municipalities of the state of Espírito Santo, a measure that should broaden the testing of the population, making it possible to identify new cases early in order to starting treatment. The State Department of Health also buys medium and expensive medicines with its own funds for the treatment of sexually transmitted diseases and opportunistic HIV infections.