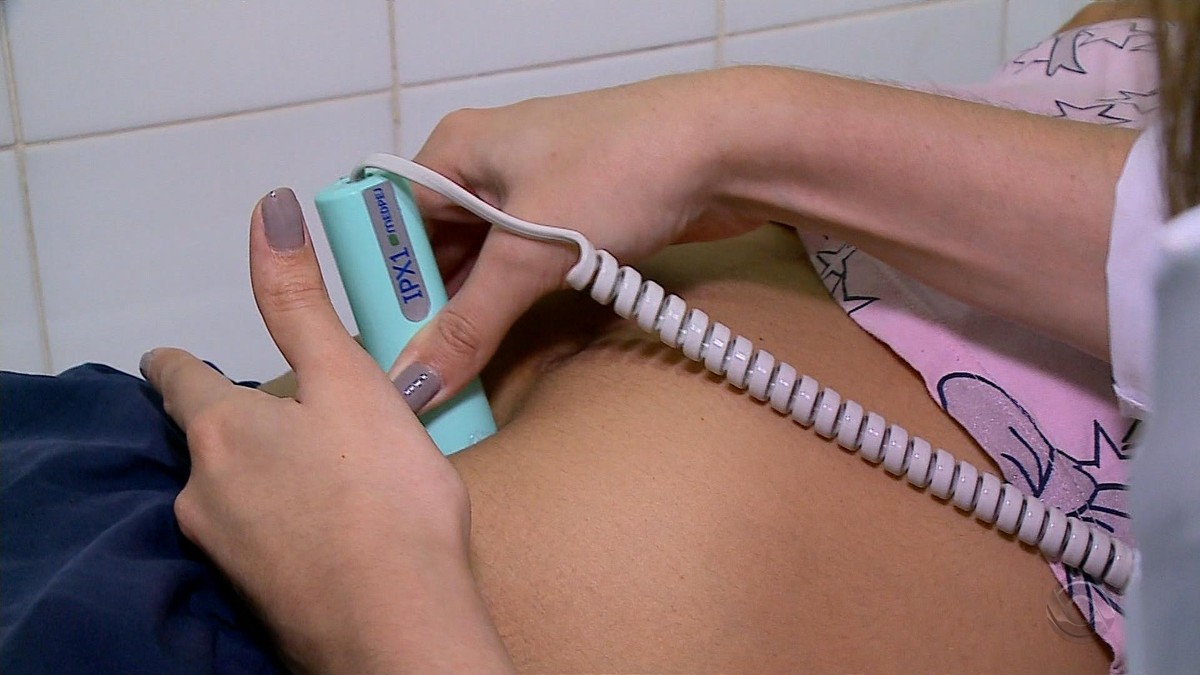 The numbers of outbreaks were counted by the authorities on 16 April and amounted to 1,850 reports. Of these, 1,660 were considered suspects, of which 590 were discarded and 367 were investigated.

The bulletin confirmed through the examinations two more cases of pregnant women, 74 in total. The number of abortions (4) and fetal deaths (3) were unchanged.

Of the cases that are still being studied, 80 are pregnant and abortion is involved.

For now, the orientation is to boil the water, or to consume mineral water, in addition to washing fruit and vegetables, to cook the meat and vegetables well.

Toxoplasmosis, whose popular name is cat disease, is an infectious disease caused by a protozoa called Toxoplasma gondii. This protozoa is easy to find in nature and can infect large numbers of mammals and birds worldwide.

According to the Brazilian Society of Infectious Diseases, the disease can occur by ingesting oocysts (where the parasite develops) of soil, sand, trash cans contaminated with feces of infected cats; swallowing of raw and insufficiently heated meat contaminated with cysts, especially pork and mutton; or via a transplacental infection, which occurs in 40% of the fetuses of mothers who have contracted the infection during pregnancy.

In some cases the symptoms do not manifest, but they can be:

The Brazilian Society of Infectious Diseases lists some preventive measures: