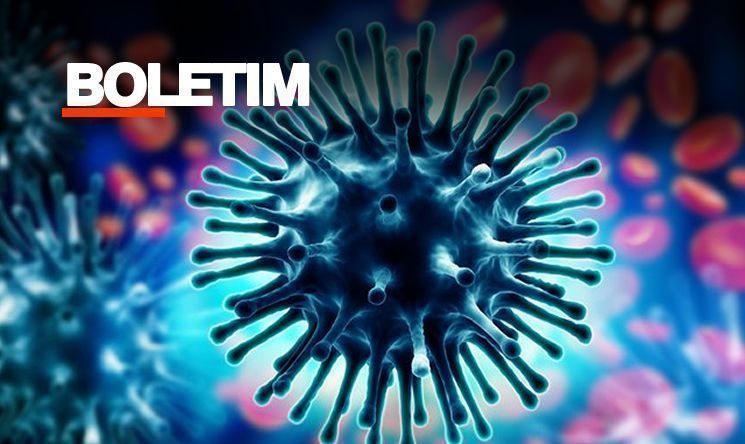 The epidemiological surveillance of the State Department of Health (SES) revealed on Thursday (23) that the number of deaths caused by the Influenza virus in Mato Grosso rose to 12. In the last report of July 27, the number was nine deaths. The three additional deaths were confirmed in Lucas do Rio Verde (H3N2), Smriso (H1N1) and Várzea Grande (Influenza B).

According to the Epidemiological Report of the Coordination Epidemiological Surveillance, with data up to the 33rd week of 2018, two deaths were recorded in Cuiabá (H3N2 and Influenza A non-subtyped), one in Nova Mutum (Influenza B), one in Lucas do Rio Verde (H3N2), two in Smile (H1N1), one in Tangará da Serra (Influenza B) and five in Várzea Grande (2 H1N1, 1 Influenza A, not subtyped and 2 Influenza B). Two deaths were also reported by SRAG (Severe Acute Respiratory Syndrome) by another respiratory virus, 56 by unspecified SARS and four deaths still under investigation.

Up to the 33rd week in 2018, 338 cases of hospitalization for SARS were reported in the National System of Sinan Influenza (SINAN) Influenza, of which 22% had positive results for Influenza A and B. In the state of Mato Grosso, seasonality began with circulation of the virus Influenza A H3N2 and then the increase of influenza virus A H1N1pdm9, that is, the same from the 2009 pandemic. A total of 74 deaths were reported by SRAG, corresponding to 21.9% (74/338) of the total suspected cases, with 16.2% (12/74) deaths from influenza being confirmed.

In order to stop the spread of the virus, the Ministry of Health conducted a national vaccination campaign between 23 May and 22 June. Mato Grosso exceeded the target of the campaign by a percentage of 94%.

How to deal with

An infected person can transmit the virus within 2 days before the onset of symptoms up to 5 days after the onset of symptoms. The most common transmission is direct (from person to person), via drops that are expelled by the infected individual when speaking, coughing and sneezing. The disease can also be transmitted indirectly via contact with the secretions of the patient.

Regular hand washing, especially at home, before preparing and / or consuming food, for every service, after coughing or sneezing, after using the bathroom with soap, washing the spaces between the fingers and the wrists, for at least 15 seconds, rinse thoroughly and dry with a clean towel. Was also toys for children, even if they are not visibly soiled; to limit the contact of family members with chronic and pregnant diseases with the patient; use of mask by the patient; avoid crowds & # 39; s and closed environments, especially in times of epidemics; avoid touching the eyes, nose or mouth after contact with surfaces; to prevent the house from leaving while in the period of disease transmittance (up to 5 days after the onset of symptoms); groups of risks should be vaccinated against influenza to prevent the disease and its consequences.