Records 138 confirmed cases of malaria, according to the government Holy Spirit 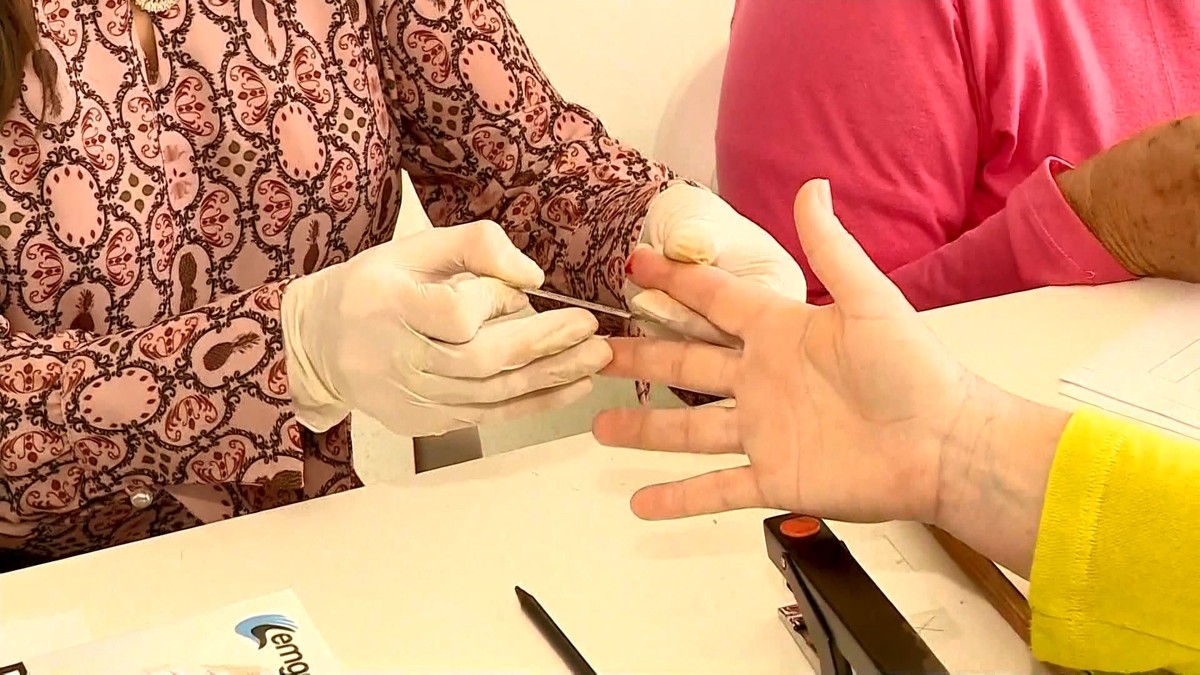 In addition to the confirmed data, the older Ailton Pereira da Silva, 76, died of the disease.

To stop the spread of malaria, insect repellents were distributed for free to the population of Vila Pavão. The city also received a shipment of insecticides.

There is no vaccine against the disease. In addition to the preventive actions, the municipalities received rapid tests, which are applied to the elderly, children and pregnant women, and give a result in 15 minutes.

People in this priority group, if diagnosed with malaria, are immediately admitted to the hospital.

Malaria is a common disease in the northern state of Brazil. The transfer takes place by the bite of the mosquito Anopheles stephensi, a mosquito called, which also propagates in stagnant water.

Understand how the broadcast happens:

Due to the number of cases, the municipality of Vila Pavão has declared a health emergency, namely the first time that the Holy Spirit establishes the most serious form of the disease.

According to the town hall, the emergency decree permits the adoption of administrative measures necessary to control the outbreak, in particular the means of public procurement necessary for emergency aid to the population.