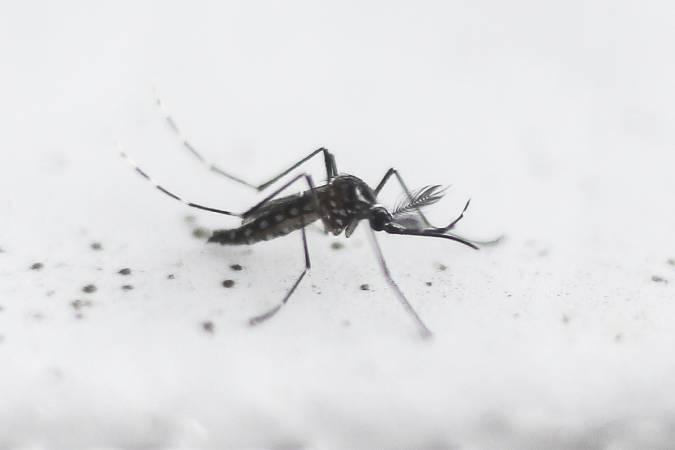 According to the latest epidemiological bulletin released by the Epidemiological Surveillance Department of Santa Catarina (Dive), the state has plagued 74 municipalities by Aedes aegypti. 61 municipalities were infected in the same period last year. The updated data at the beginning of September show an increase of 21.3% in the number of cities infected by mosquitoes that transmit dengue fever, chikungunya fever and zika virus.

The Dive clarifies that the municipalities infected by the mosquito Aedes aegypti are those who distribute and maintain the vector in households. That is, when a focus is found in vector surveillance activities (carried out by means of traps distributed in the municipalities and by monitoring locations that are considered as strategic points, such as: old irons, rubber shops, vehicle depots, etc.), a scan action is activated in the region, within a radius of 300 meters, to identify and remove containers with water in the property, where the mosquito sells its eggs.

In addition, larvae are collected in the action to detect other foci. After two months of this first activity, we return to the area to identify and remove containers with water. If new outbreaks are found, the spot becomes infected. The municipality is no longer considered infected after a period of eight months without the identification of new outbreaks in the area.