A short review of Vampyr

After the recent news that Vampyr Dontnod Entertainment was going to have a series, I feel the need to make a short analysis of the game that Vampyr plays the role of Jonathan Reid a veteran of the Great War who returns to London, how much he has turned into a being

It is a game with small mechanics of RPG and a superficial fight with fairly simple controls, making it easy to see which direction you go with regard to gameplay, and the progression of character traits. Because it is a practical game, it still has problems during the course of the story, because during the campaign we are dealing with small choices that ultimately shape and produce different results. Jonathan Reid is still a doctor specializing in blood transfusion, and this is an irony of history, because he is not only motivated to heal and care for people, he still needs his blood to come to power. 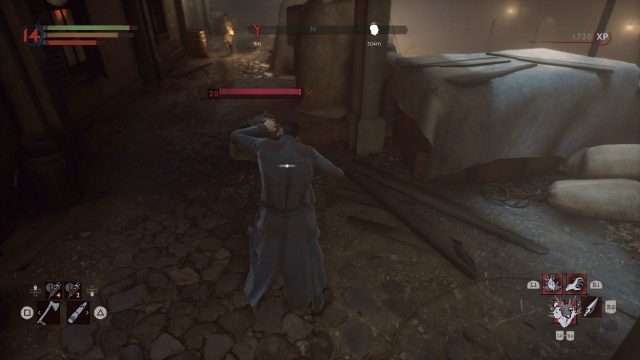 The story takes place shortly after the Great War and has a very time aspect and is a being of the night, has much relevance in the dark and black with small tones of red, with an emphasis on your need for blood. Because it is still an average production game, the graphics are not necessarily the most attractive, but the art style definitely creates the air and atmosphere it needs.

Due to the scale of the production and perhaps the ambition too high, Vampyr has bugs and glitches that we would never think to find in a game of this caliber. These bugs can certainly eliminate the game's emissions and even give up completely for some, the unexpected taxes and the errors in the application were some of what I found, so that it even botheres even the most patient player. However, these are mistakes that can be corrected over time, as has always happened, but always taste bad for those who invested in the game on the first day. 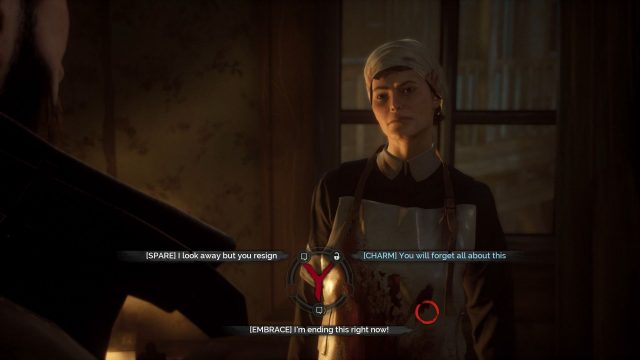 However, this did not cause me to abandon the fantastic story of Jonathan Reid with branches of dialogue, and secrets that guide all fairly different characters that we will know.

The game offers a very distinctive sound for the game environment, with a perhaps sickly rhythm and an accompanying story and fights.

In summary, Vampyr is a game that suffers from too high an ambition, but it nevertheless yields an interesting experience that is of great importance in history, in the choices and consequences of the actions of the player, with a Vampyr is available for PS4 Xbox One and [] PC .