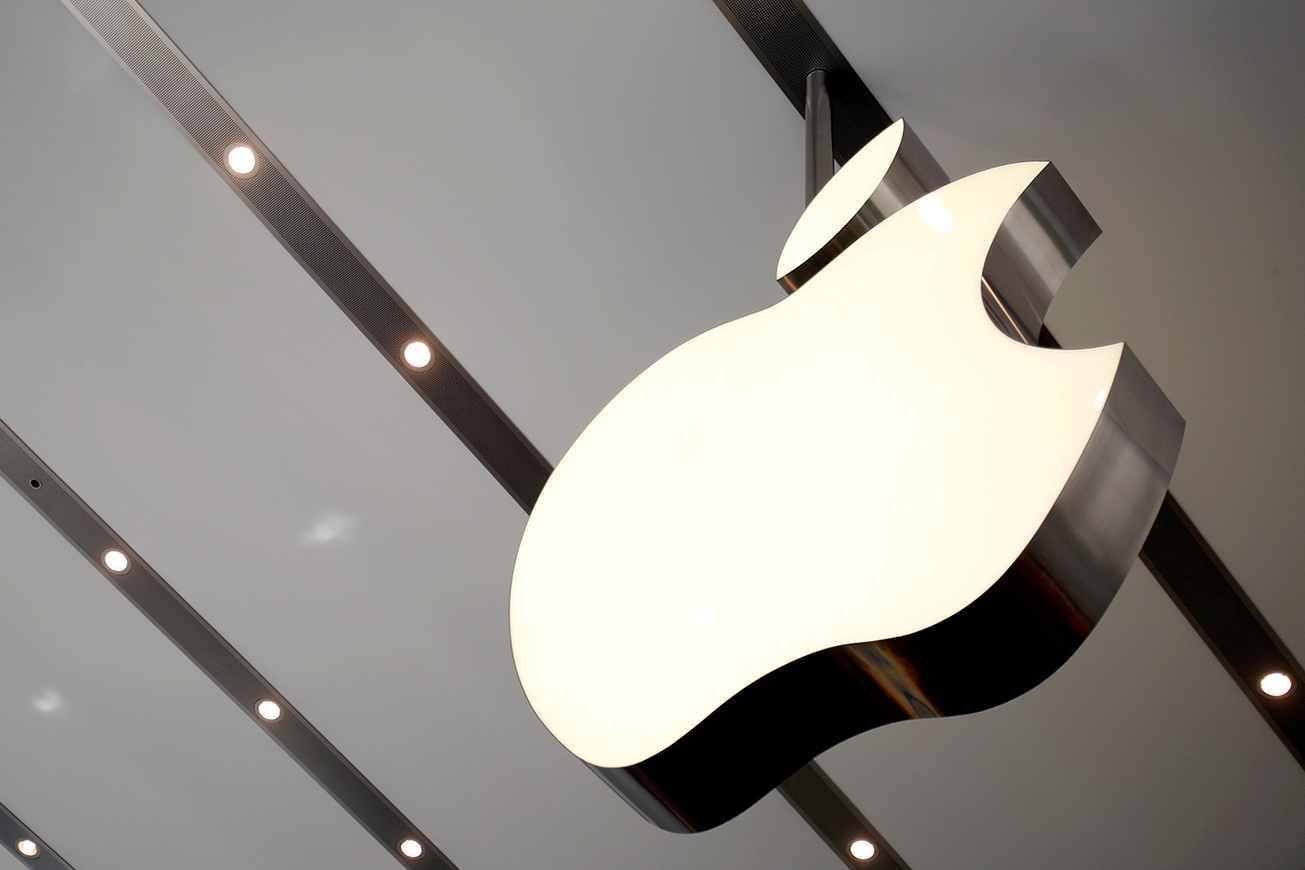 Although no details have been released on how a 16-year-old Australian teenager steals 90 GB of data from Apple's servers, the company guarantees that no personal or private data from its customers have been compromised.

the company's spokeswoman, "she discovered unauthorized access, arrested him and reported the incident to law enforcement officials," reports Reuters. "We want to make it clear to our consumers that their personal details were not affected at any time during the incident."

The case came to light this week after receiving news from the Australian media. The young man approached Apple's servers several times within a year in unauthorized ways until the company realized and sought help from the FBI, the federal police of the United States. The boy, who did not reveal his name, stored the 90 GB of stolen data in a folder called "hack hack hack" on his computer. (AFP, the federal police of Australia also offered support for the hacker's capture

because it is) and is now waiting for the judge's decision about his sentence. The ruling will be announced on September 20th.