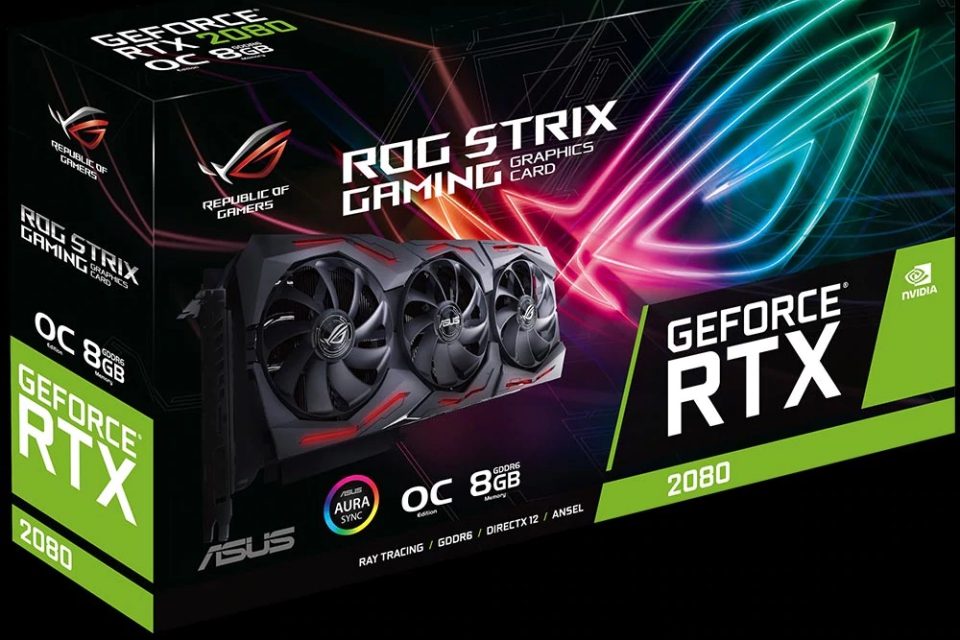 ASUS announced this week its new range of Republic of Gamers (ROG) Strix, ASUS Dual and ASUS Turbo chips, based on the new NVIDIA GeForce RTX 2080 Ti- and RTX 2080 chipset architecture that support GDRR6 memory at high speed and VirtualLink, it is for fast connections with a single cable for next-generation VR headsets.

The new GeForce RTX GPUs are the latest in graphic data processing, both in decoupling and in image quality. With the new NVIDIA Turing architecture, GeForce RTX promises a completely new and amazing PC gaming experience.

These components were unveiled during a special NVIDIA event called "GeForce Gaming Celebration" last Monday (20) in Germany, prior to Gamescom 2018. In addition to the expansions of the Turing architecture, ASUS is introducing innovative design technologies and cooling. View the characteristics of the models: 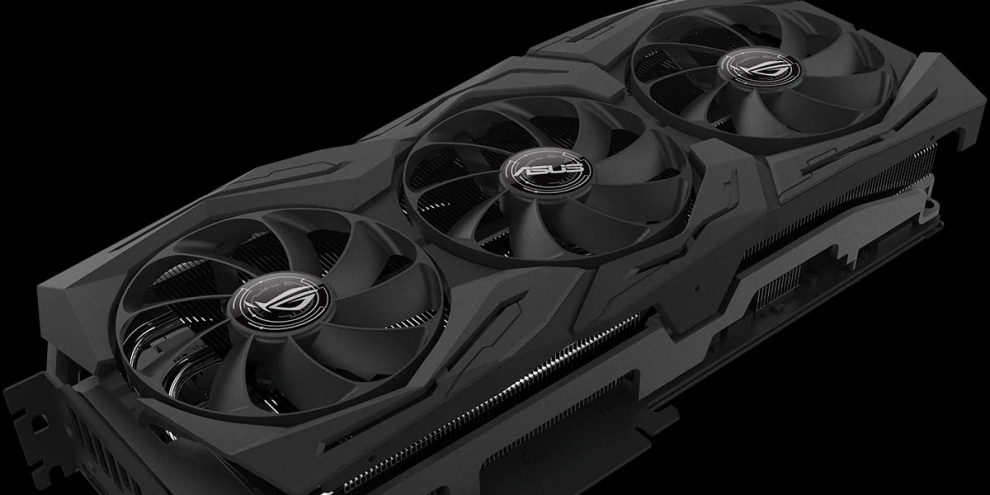 Improved cooling and smaller dimensions. The Turbo RTX 2080 Ti model is designed for those who need maximum performance in a compact housing.

It even has a new cooler design that improves thermal efficiency for multiple plate configurations and on the chassis with limited airflow. The new fan has a diameter of 80 mm, compared to 60 mm in the previous generation.

It is still not predicted when the new ASUS cards will arrive in Brazil, nor their prices. New information will be posted here or passed on directly via YouTube at The Hardware Show.