Chromecast with improved Bluetooth and WiFi is revealed by the FCC 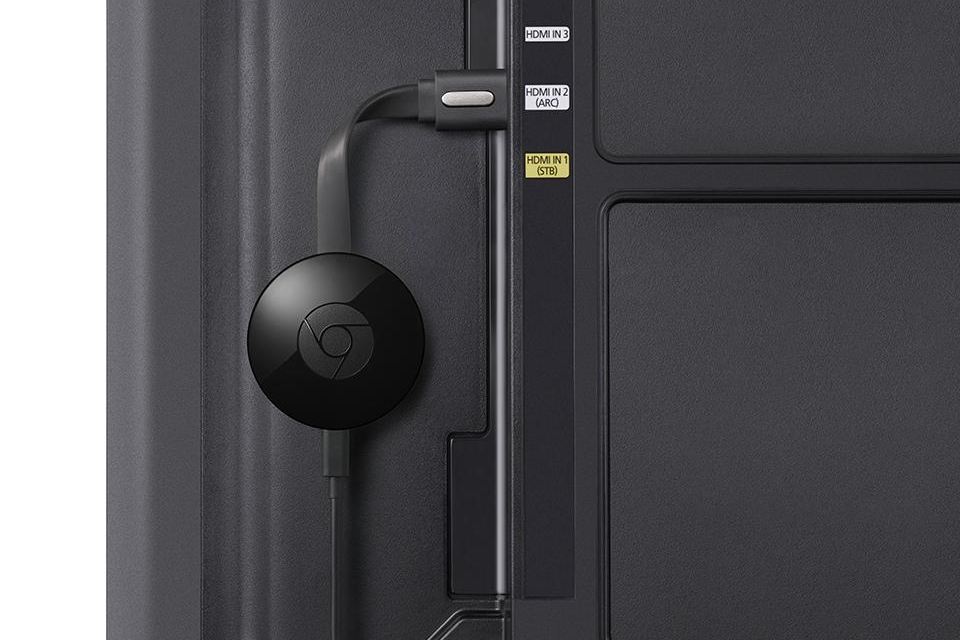 The FCC, the Federal Communications Commission of the United States, had already announced that Google would work on a new version of the second-generation Chromecast – the version released in 2015 – and now shows a document from the institution that the new device also improvements to your WiFi system.

What can we expect from a Chromecast with Bluetooth support? Possible the possibility to connect a type of remote control or joystick

The documents that were recorded in June and are no longer confidential show changes in another recent documentation of May of that year, which revealed for the first time that Google was working on the development of a new Chromecast. One of these changes is a hardware change with regard to the 5 GHz antenna that is responsible for the Wi-Fi connection of the gadget.

Some other technical and security changes have been implemented, but what was already known – the presence of Bluetooth support – is still there. As far as the design of the new Chromecast is concerned, nothing should change: the round design of the device with the excellent HDMI connection is retained.

What can we expect from a Chromecast with Bluetooth support? Possibly the possibility to connect a kind of remote control or joystick to games. Or even the connection with other devices of the brand.

We do not know what to expect when the new version of the device is finally released.