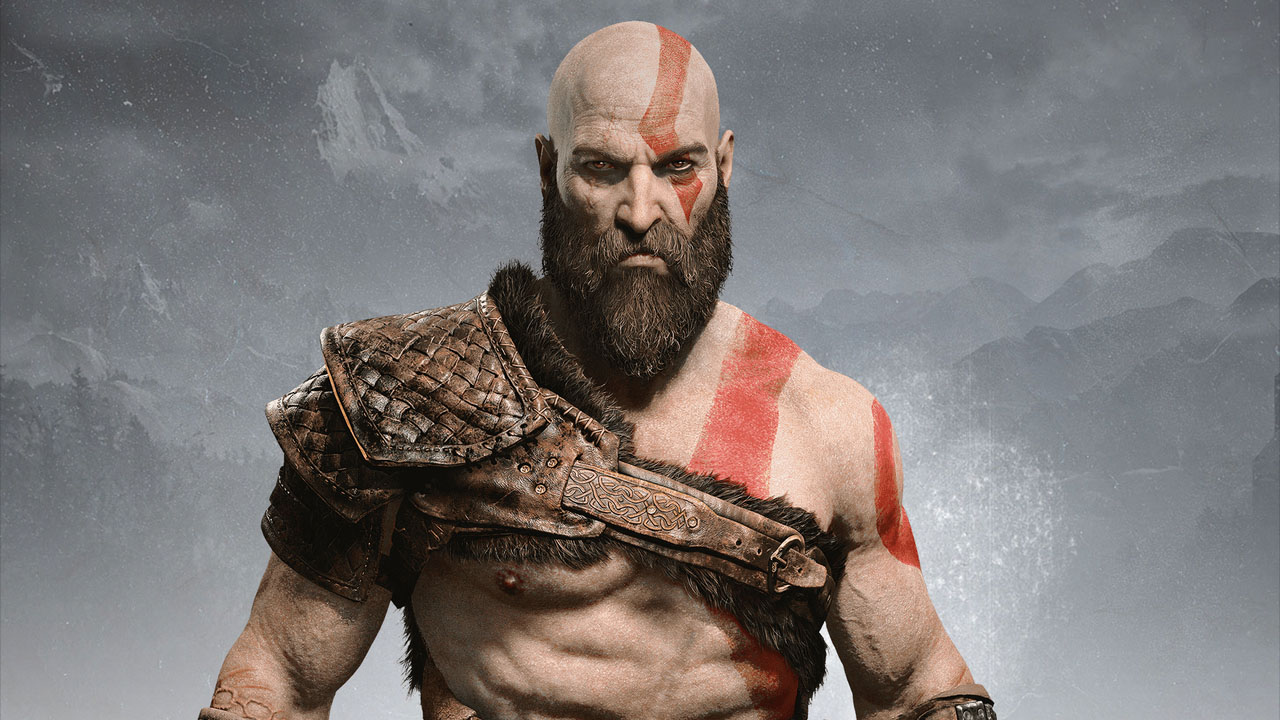 During Devcom in Cologne, Germany, the director of God of war, Cory Barlog, responded to the creation of the game. During that time he shared some curiosities.

According to Barlog, Norwegian mythology was not the only candidate. At one point there were three other options: Egyptian, Inca and Hindu. After a selection the Egyptians and Nordic went away. It was Barlog who eventually decided for the Normans.

Egyptian mythology was considered so that a conceptual art emerged (see below). It is possible to see a sphinx and a masked soldier similar to the soldiers of Anubis in the movie "The Mummy". Atreus is still present, but his clothing is very different.

Another conceptual art shows the evolution of Atreus. The character's original look "scared many people," Barlog said. He also notes that the team had content for three years of development, but the deadline was only two. There is a lot of cutting and large producers involved have speeded up the process, according to Barlog.

God of war is available for PS4. Tomorrow, August 20, a new Game + mode reaches the title. In addition, Santa Monica Studio explained how the first boss fight was made. God of war.