Final Fantasy VII, IX, X and X-2 will be released for Nintendo Switch in 2019 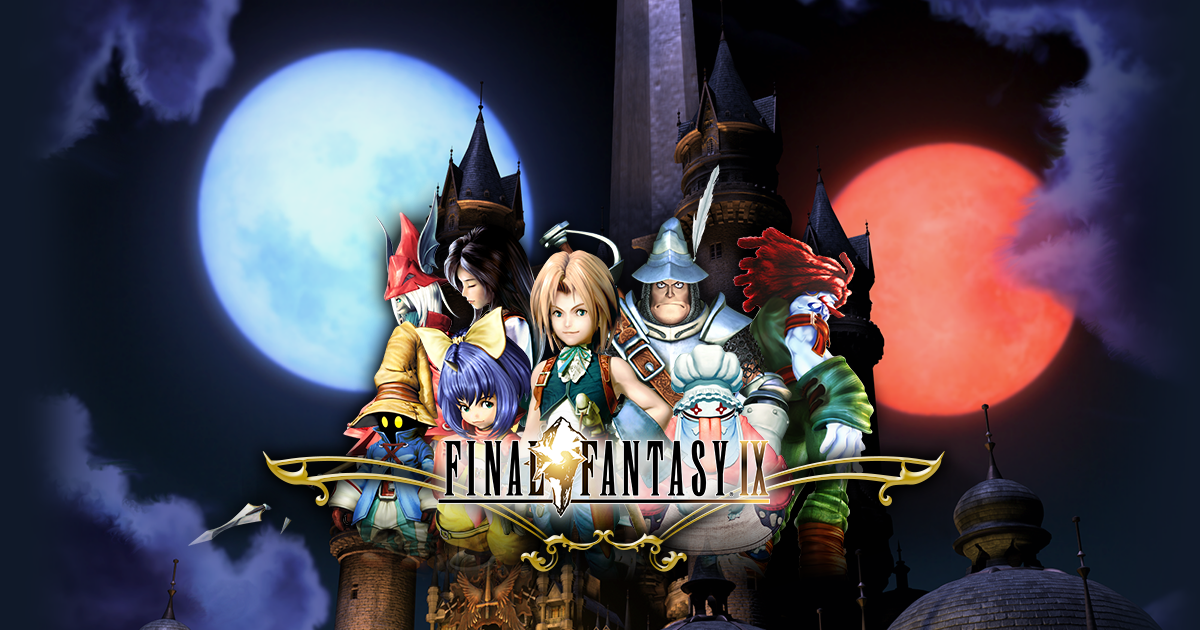 A whole series of legendary FINAL FANTASY titles is released #NintendoSwitch in the coming months and until 2019! pic.twitter.com/Y6pLAVx54h

For now, none of the games has a fixed release date. In addition, Nintendo announced Final Fantasy XII: The Zodiac Age for Switch.