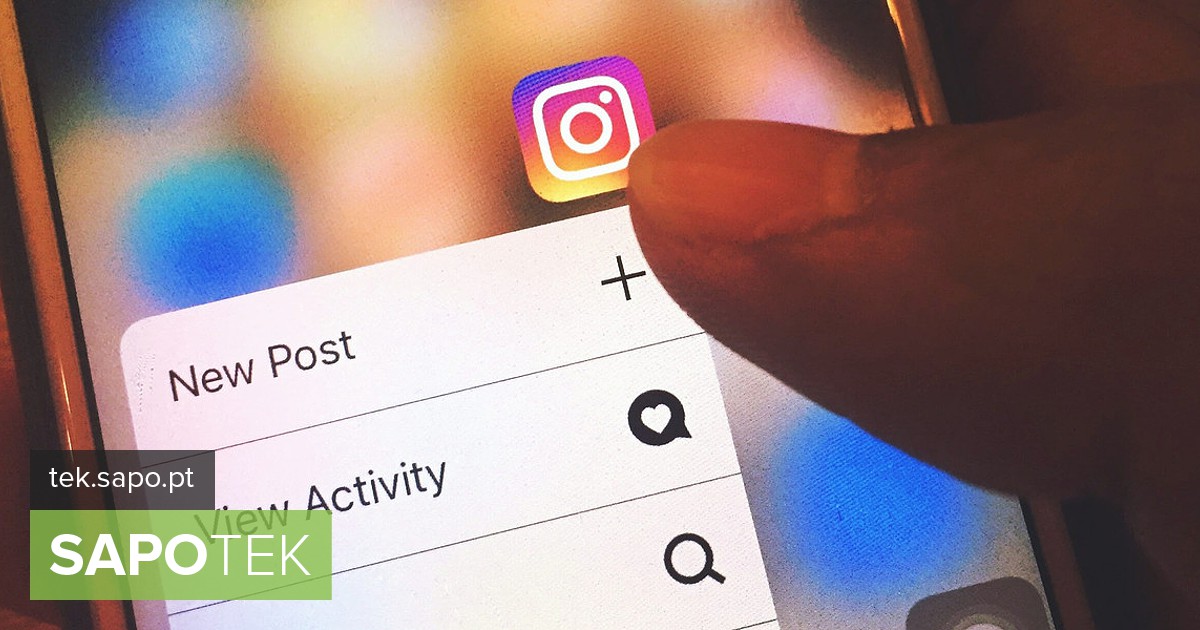 The product is under development and there are no fixed dates for the release. Currently, 25 million brands have an account with Instagram, paying two million to advertise their services and products on the platform.

According to The Verge, Instagram is developing a new e-commerce app. The app, called IG Shopping, will work in the same way as Instagram, because users can explore brands' publications on that social network where commercial products are in abundance. The idea is that consumers can buy directly through the application. Instagram refused to comment on the news, but the American portal cites two anonymous sources that are close to the problem.

It is also known that the product is under development and that there are no definitive dates for the launch. At the moment the app can still be canceled before it reaches the market. However, sources indicate that Instagram has confidence in its strategic position to capture part of the current e-commerce market.

According to Facebook's COO, Sheryl Sandberg, 25 million brands have an Instagram account, paying 2 million to advertise their services and products on the platform. Another positive figure that boosts the morale of the social network in this sector is the fact that four out of five users follow at least one brand.

With an app aimed at consumption, Instagram could develop new tools for the selling parties. In a sense, this would make the app a direct competitor to Shopify, for example.

Note that Instagram began testing the purchasing functionality in November 2016. In March of this year, users could make purchases in the app. The company currently wants to use this option for the stories.